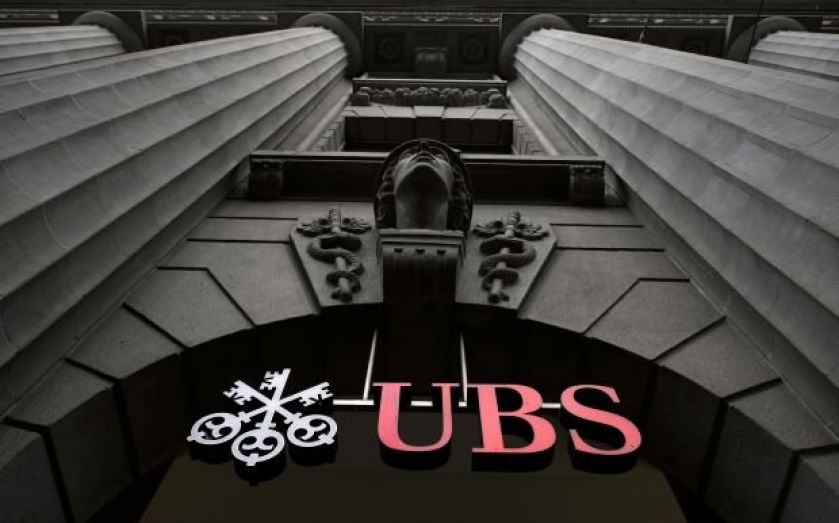 European banking giants UBS and Deutsche Bank both reported strong underlying profit figures in the second quarter, but yesterday revealed they were being hit by new regulatory probes.

This follows investigations into their dark pools, private trading venues which are facing increased levels of scrutiny.

It comes after Goldman Sachs was fined for processing trades incorrectly, while Barclays is fighting US claims that it lied to clients using the service. UBS’ profits of Sfr1.2bn (£781m) in the three-month period were down 13 per cent on the year.

However, it would have seen profits rise were it not for a Sfr300m settlement with German regulators over claims some clients had dodged taxes.

Meanwhile, Deutsche Bank reported a rise in profits, up 16 per cent on the year to €917m (£726m). The bank held its fixed income, currencies and commodities revenues steady at €1.8bn, despite an ongoing crunch in the sector. Deutsche Bank’s shares held steady while UBS’ stock fell 1.8 per cent.