Uber sizes up to the City in financial services push 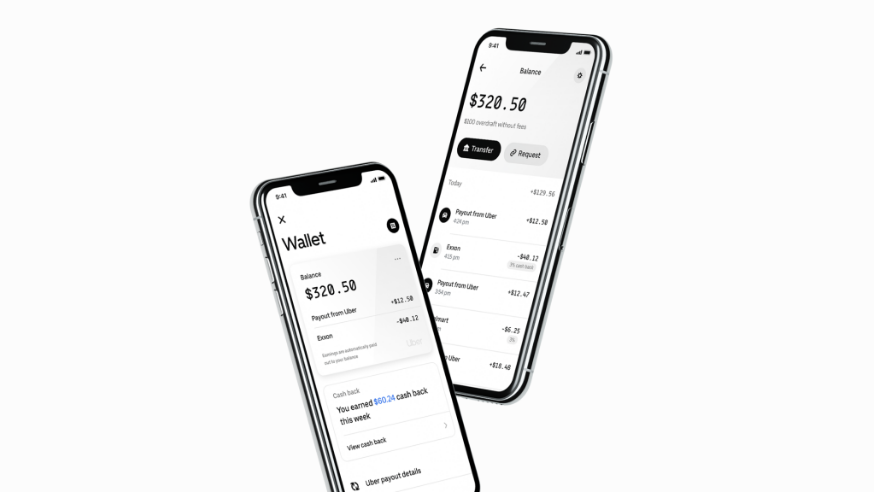 Ride-hailing app Uber has taken a leaf out of the Square Mile’s book, and today revealed a move into financial services.

The tech giant has set up a new division within the company called Uber Money, which will include a digital wallet and support for the firm’s debit and credit cards.

The debit card is initially being rolled out to Uber’s 4m drivers and couriers worldwide, which will enable them to get their earnings deposited into an Uber-branded fee-free mobile debit account as soon as they’ve finished a ride or delivery.

Trials of the feature have been successful with more than 70 per cent of driver payments using the instant pay option, the division’s new head Peter Hazlehurst told CNBC.

The free accounts, provided by US fintech giant Green Dot, will be linked to an Uber debit card so drivers can immediately spend their salaries. It will also offer no-fee overdrafts of up to $100.

The Uber Money tab will housed inside drivers’ normal Uber app, and while they are not required to use an Uber Debit account to request an immediate earnings transfer, it will cost 50 cents to send their earnings to another account. Pricing information for UK drivers was not immediately available.

In a bid to increase loyalty to the brand, the new Uber Debit card will launch in the US with cashback on fuel starting at three per cent for all drivers, and up to six per cent for its Uber Pro drivers. The top tier class was launched in the UK earlier this month, with rewards such as a subsidised gym membership and access to Open University classes.

Finally Uber is also relaunching its credit card offering for consumers, in partnership with Barclays. Customers will receive five per cent back in Uber Cash from spending across the Uber platform, which includes rides, Uber Eats, and use of its Jump bikes.

Hazlehurst said the Uber Money team has been “working on financial products and technologies that deliver additional value for the Uber community, all at Uber speed”.

“We’re excited to kick things off with several new features and improvements coming this year,” he added.