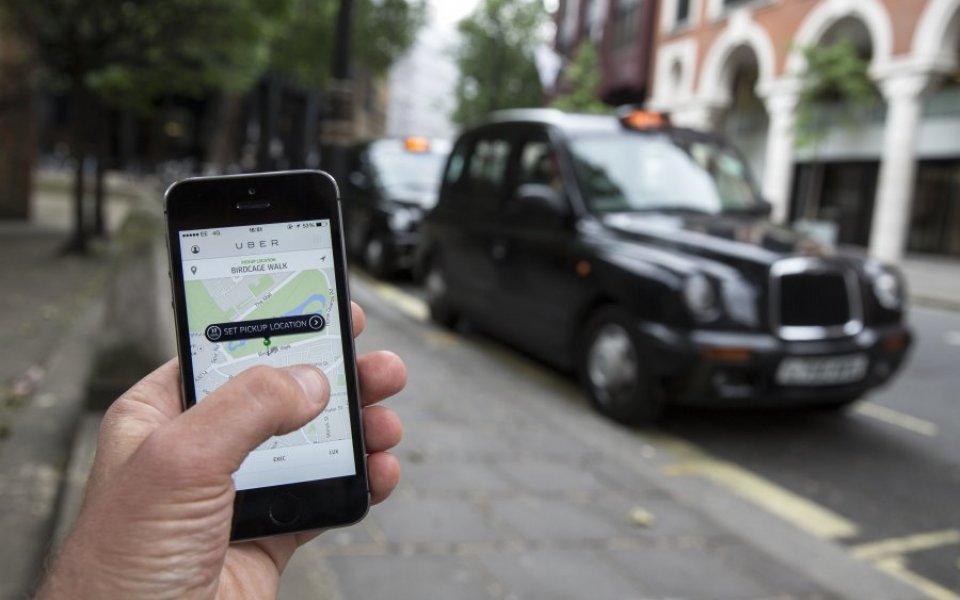 Black cabs will be available to passengers through the Uber app in a significant move aimed at dispelling tensions between tradition and technology on London's roads.

Uber will make the app available for black cab drivers to find fares with no commission fee for the first 12 months, allowing them to pick up passengers in the same way as Uber drivers for free. Passengers can choose a black cab with a dedicated "taxi" option.

The olive branch comes ahead of another day of protests in the capital by cabbies who argue the app allows minicabs to ply for hire among other criticisms of the company.

In a blog post, Uber's UK general manager Jo Bertram said: "For Londoners it means they can order a traditional black cab at the push of a button and pay electronically through their phone, rather than worrying about cash.

"And for taxi drivers it’s a chance to get a fare when there are no passengers on the street or they’re waiting in a long queue at a rank."

The long-standing dispute between the two boils down to the rules governing how each are regulated. Cab drivers have long argued they are subject to stricter rules. Uber has faced scrutiny by the regulator, Transport for London, and the High Courts about which laws its technology falls under.

After a major review by TfL which threw out planned rules such as enforcing a five-minute wait but introduced others such as an enforced fare estimates, cabbies continue to argue that Uber drivers picking up passengers through the app is effectively plying for hire.

Letting black cabs use the app with no fee effectively levels the playing field between the two, something which cab drivers have asked for.

However, head of the cab drivers group the LTDA Steve McNamara told City A.M. he would be "stunned and amazed" if any drivers sign on.

The move also puts Uber in greater competition with services such as Gett and Hailo which already let travellers book black cab journeys via apps.

Around 15,000 black cab drivers use these apps and McNamara said it was unlikely they would want to share the Uber platform.

"We haven’t been consulted on this at all: it’s just another PR stunt from a company that spends £250,000 every month on lobbying and PR. The response is ‘thanks, but no thanks’," said McNamara.

McNamara estimated just a dozen black cab drivers were using Uber before today's waiving of fees. Uber claims hundreds of cabbies and tens of thousands of customers have used UberTaxi to date.

"I’d be extremely surprised if any [drivers take up] the offer that Uber has put out there," Hailo boss Andrew Pinnington told City A.M..

"Anything that a company as creative, well run and funded as Uber do, you have to take with a hint of seriousness, but this is not about business, it’s about coverage they are using to their benefit."

He also warned that drivers would be wary of a rise in fees after 12 months.