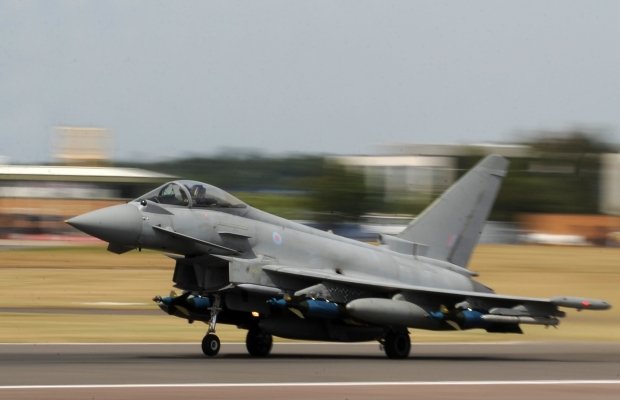 The UAE government has decided not to proceed with a BAE deal for the supply of defence and security services, including the supply of Typhoon aircraft. The deal would have been worth around £6bn.

BAE had not "built this prospect into its planning assumptions." The company says that a timely agreement in 2014 would be reflected in trading for 2013.

As previously announced in October 2013, the Group's earnings per share guidance for 2013 would be impacted by approximately 6 to 7 pence as a result of these discussions not being concluded in the near term.

The company now says that its focus "continues to be on agreeing appropriate terms", rather than on "the timing" of an agreement.

The UAE's decision not to proceed came after discussions with both BAE and the UK government. BAE says that its long standing relationship with "its much valued customer … remains excellent."

Last month JP Morgan argued that the 60 aircraft contract would be worth around 45p per share for BAE. BAE could now face what the bank says is the worst case scenario for the company:

Scenario 1 (worst case) – contract awarded to a rival: Some French defence industry executives believe they still have a chance to secure the UAE fighter jet contract.