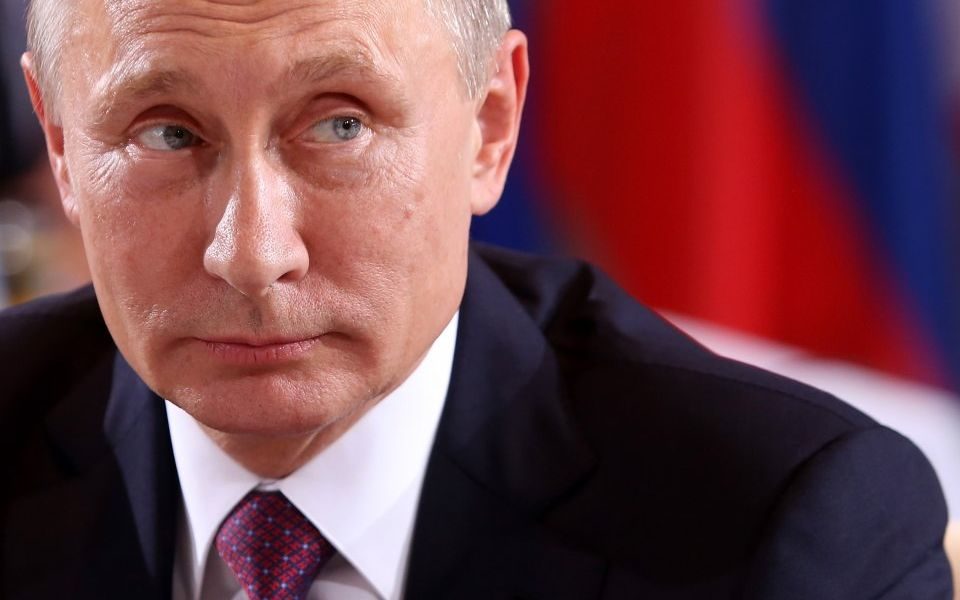 Much has been written about the RT interview with the likely Salisbury murderers, Alexander Petrov and Ruslan Boshirov, in which the pair put forward their bizarre account of travelling to the cathedral city (twice) for the joy of seeing the famous spire.

The consensus around this absurdist piece of theatre seems to be that President Vladimir Putin is both flagrantly reiterating that he couldn’t give a damn about international law, and trying to muddy the information environment so that everything becomes fake news – whether that be in relation to Salisbury, Ukraine, Syria, or a myriad of other Russian interventions.

However, it takes a Russian speaker to hear the subtext of interviewer Margarita Simonyan’s tone.

Yes, Simonyan is the editor-in-chief of the state-sponsored RT, but even she seemed aware of the ridiculousness of the televisual circus she had been asked to facilitate.

For Simonyan to treat this interview seriously would have seen her labelled as the Russian equivalent of Iraq’s “Chemical Ali”: preposterous propaganda personified. So instead, she opted to use inference to undermine the interviewees and save her own face.

“Speaking of straight men, all footage features you two together,” she noted, in a not-so-subtle hint at their sexuality. “What do you have in common that you spend so much time together?” Her subsequent tweets fuelled the speculative fire: “I don’t know if they’re gay or not gay… They didn’t come on to me.”

While sexuality should be nothing to be ashamed of, Simonyan knew what she was implying to RT's socially conservative audience.

The Salisbury pair are an embarrassment to many Russians – more Benny Hill than Spectre – and Simonyan left the viewer in no doubt that she shares this opinion.

And this reveals Putin’s possible Achilles’ heel. Recently, his orders and interventions have started to edge across a new line. Until now, his arrogance has been an effective tool: putting an overt two fingers up to Nato and the west telegraphs well to his base back home.

However, when you push the credibility envelope to such an extent that your own propaganda apparatchiks are made to feel, personally, that they run the risk of being openly mocked, history teaches us that these leaders don’t last long.

When serving as a British army reservist within Psychological Operations, we used to refer to these subtle divisions as “fissures”.

These fault lines in enemy audiences could be exploited to create great chasms between the authoritarians and the minions that sustained their power. Quite simply, the minions love the sense of associated status they get from being in cahoots with the authoritarian – they don’t like to be laughed at.

The RT interview seemed to reveal this exact fissure – Putin’s arrogance is starting to make even his most loyal supporters feel social embarrassment.

This could be the one silver lining for the west from the Salisbury incident. Information warfare only works when you have the broadcasters and re-broadcasters in place to disseminate your message.

One break in the chain, such as a pair of agents becoming an international laughing stock, and the whole propaganda machine quickly suffers a complete malfunction.

Read more: Russian threat will be countered by Britain and its allies, spy chief says