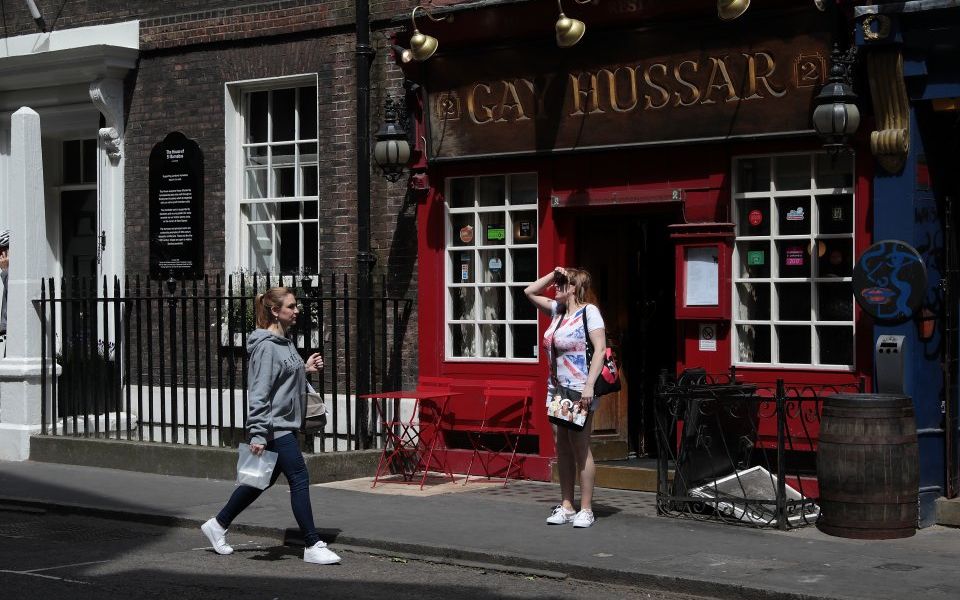 Two in five Londoners say they have seen a favourite local restaurant shut down this year, as high costs hit the industry hard.

According to food tech startup GoKart, 43 per cent of adults in London have seen a favourite eatery close in the past year. This is higher than the national average of 37 per cent.

Despite the concern, many are still reluctant to fork out for a meal out. More than half (55 per cent) of London-based respondents said they are put off going to restaurants due to the price, compared to 42 per cent in the rest of the UK.

The findings come after a string of high-profile restaurant closures. Carluccio's, Byron and Prezzo are among the national chains which have closed sites, while some London businesses like Hummus Bros and Les Deux Salons owner Prescott & Conran have gone into administration. Much-loved Soho restaurant The Gay Hussar shuts its doors after 65 years in June.

“Higher rents, rising business rates and the looming threat of Brexit driving ingredient prices upwards are all threatening the capital's much-loved restaurants, while also making meals more expensive," commented Anx Patel, chief executive and founder of GoKart. "It is vital that both the government and restaurant managers work together to ensure our high street eateries thrive, and Londoners can continue to get high quality and affordable meals whatever the occasion.”

Read more: We review the Community Lunch at Jikoni in Marylebone