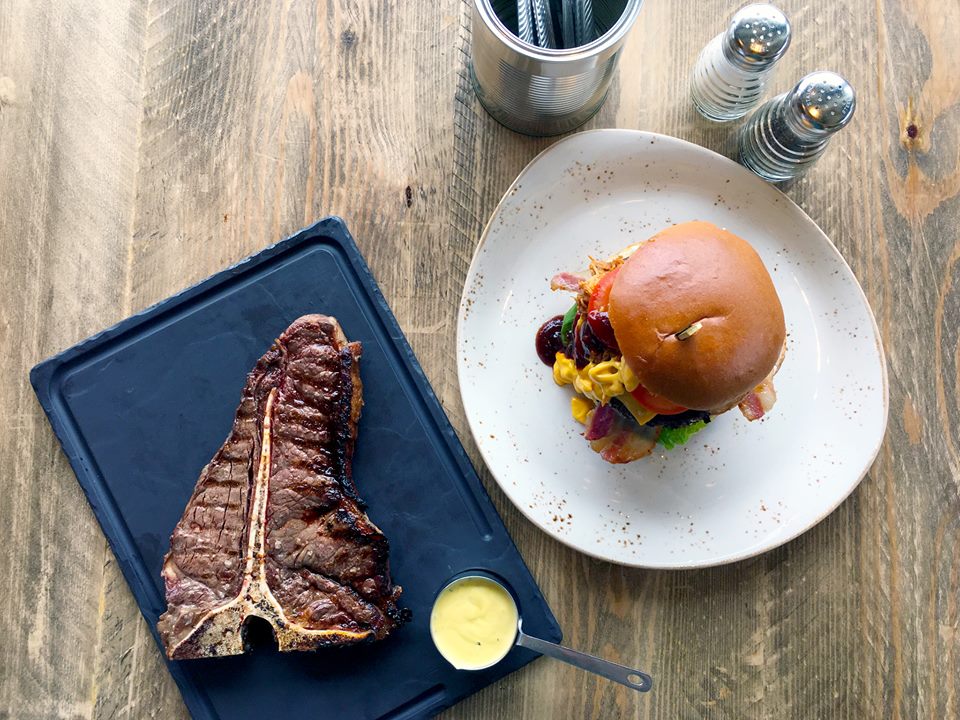 Frankie & Benny's owner The Restaurant Group reported another slip in sales this morning, as this year's changeable weather deterred punters from eating out.

But shares in the company were up 3.8 per cent in early trading as it flagged improved trading since the end of the first half of the year.

But the board maintained an interim dividend of 6.8p.

Read more: Two in five Londoners have seen a favourite restaurant shut down this year

The group blamed two factors for worsening performance: adverse weather conditions and the World Cup. This puts it on the same hymn sheet as other big players in the sector such as Pizza Express, which this week said its sales were hit by the closure of 90 restaurants during the snow. Meanwhile pub and restaurant groups have reported an increase in drinks sales but a decline in food revenue during the World Cup.

On the bright side, this means trading has picked up since the end of the tournament, with like-for-likes up 2.4 per cent for the six weeks to 26 August.

Industry analyst Mark Brumby, of Langton Capital, said this was "no mean feat"  given the continued hot weather and footfall declines to major retail and leisure areas.

The group has also added 11 premium London pubs to its portfolio with the acquisition of Food & Fuel. The sites, which include Lots Road in Chelsea, The Queens in Crouch End and The Grosvenor in Hanwell, are a touch further upmarket than some of the group's other brands, reflecting the consumer shift towards premium leisure experiences.

What The Restaurant Group said

"We remain focused on developing our offering to meet consumers' evolving demands and behaviours," said chief executive Andy McCue. "Over the last six months we have rolled out delivery and click-and-collect across most of our leisure estate and successfully trialled two delivery-only brands, 'Burger Burger' and 'Kick-Ass Burrito', both of which have been well received.

"Following a positive like-for-like sales performance in recent weeks, we remain on track to deliver an adjusted PBT outcome broadly in line with current market expectations for the full year."