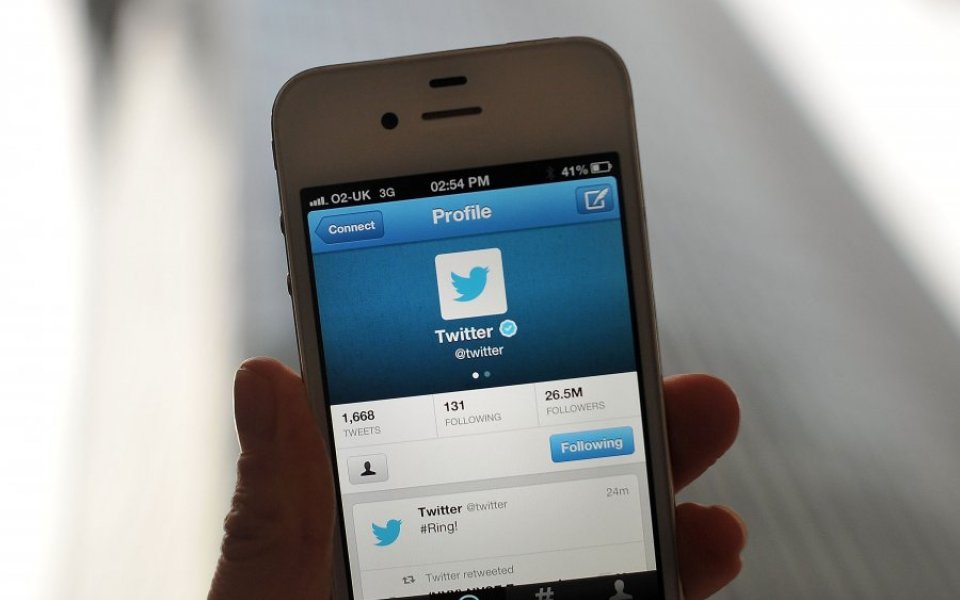 Twitter is testing out a new way to advertise by showing promoted tweets to people who are not logged in to the site in a bid to expand its sources of revenue.

Apparently 500m people visit Twitter pages every month with out logging in, many via results which appear in Google search, and that's 500m eyeballs which are currently unable to be shown adverts.

"By letting marketers scale their campaigns and tap into the total Twitter audience, they will be able to speak to more people in new places using the same targeting, ad creative, and measurement tools. Marketers can now maximise the opportunities they have to connect with that audience," the company said in a blog post.

The test will put specific types of promoted tweet (that is paid for tweets which have traditionally appeared in users timelines) – links to websites and other conversions and video views. They will appear gradually on user profile pages and tweet detail pages, on desktop versions of the site in the UK, US, Japan and Australia.