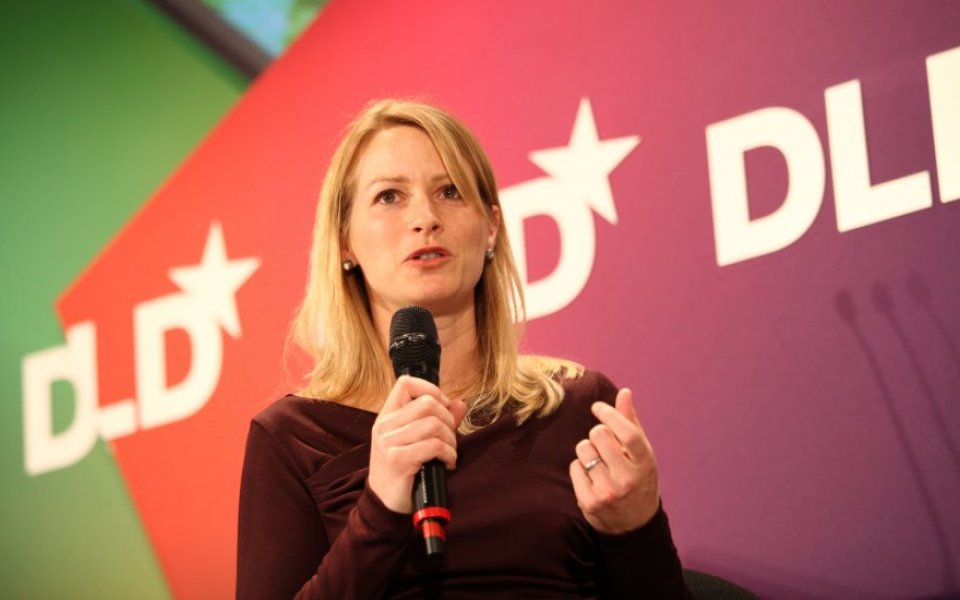 Three Twitter executives will be stepping down tomorrow, at a turbulent time in the social media company's fortunes.

Neither Stanton nor Weil has secured a new job yet and Twitter will be hiring interim replacements.

Twitter is also reportedly announcing the appointment of a “prominent” CMO tomorrow, alongside the departures.

Sources said she was “a well-known executive from a big brand company”, according to Re/code.

The San Francisco start-up is also thought to be hiring a new head of PR and is expected to reshuffle its board in the next quarter, which will include a well-known media personality.

It has been a challenging few months for Twitter, which saw its share price slump to an all-time low last week having struggled to grow its users or satiate its investors.

This has triggered mounting speculation that the firm will become a takeover target, although last week's rumours of a merger with News Corp were found to be false.