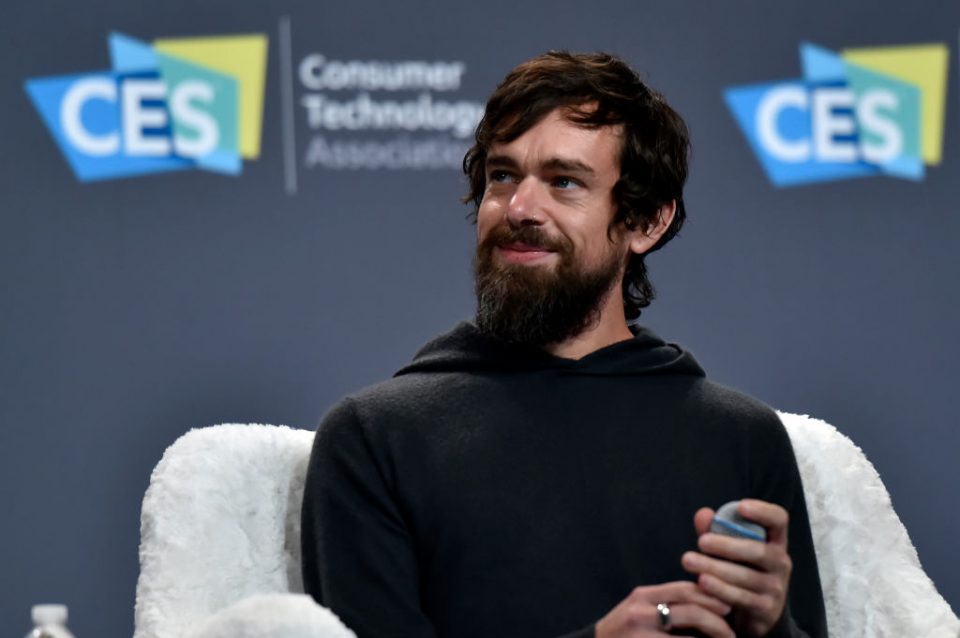 Twitter has posted worse-than-expected profit and revenue figures for the third quarter, which the company blamed on advertising bugs and unusually low demand over the summer.

Shares in the social media platform tumbled over 18 per cent following the announcement.

Twitter had forecast that third quarter revenue growth would lag behind the first two, in part due to the ending of some older ad formats. But the site also struggled with problems including bugs that impacted its ability to target ads and share data with advertisers.

The platform was also hit by the fact there were fewer big events this summer compared to the previous year, it said.

The disappointing results prompted Goldman Sachs to downgrade its rating of the social media company. The US investment bank lowered its recommendation from buy to neutral and slashed its target price to from $52 to $34, CNBC reported.

Twitter did however report an increase in daily users who see sites on the platform. Twitter no longer discloses its monthly active users count, instead reporting monetisable daily active users (mDAU), a metric it created to measure users exposed to advertising on the site.

The company’s average mDAU hit 145m, an increase of 17 per cent year-on-year.

“We’re continuing to improve relevance while testing ways to make it easier for people to find what they are looking for on Twitter,” said chief executive Jack Dorsey.

“We also continue to make progress on health, improving our ability to proactively identify and remove abusive content, with more than 50 per cent of the tweets removed for abusive content in the third quarter taken down without a bystander or first person report.”

The social media platform has been vocal in its efforts to clean up harmful content posted by users. But unlike rival Facebook, which earlier this week overhauled its policy on political advertising, Twitter has largely tried to avoid overtly political interventions.

“The company has invested this year in machine learning to help users find relevant content and efforts to reduce harmful activity on its platform,” said Joe Whatnall, head of performance activation at WPP agency Mindshare.

“Despite this increase in operating costs, it’s hoped that this will reap dividends in driving an increase in the user base – driving additional opportunities for advertising and crucially, revenue.”

Twitter first disclosed in August that it had been impacted by a number of privacy bugs, admitting that it had failed to gain consent from some users before sharing their data with ad platforms as a result.

Despite this, Anthony Macro, head of social advertising at marketing agency Croud, said the social media giant showed some “promising developments” in its ad business.

“Despite the phasing out of several legacy ad formats impacting results, Twitter has instead replaced these with new ones, which include the video website card and video app card, allowing users to click through to discover more about a product after viewing a video advertisement,” he said.

Twitter expects total revenue for the fourth quarter to be between $940m and $1bn, while analysts on average are expecting $1.06bn.

Analysts have also pointed to major events next year – including the 2020 Olympics and the US presidential election – which could be a key driver of growth for the company.