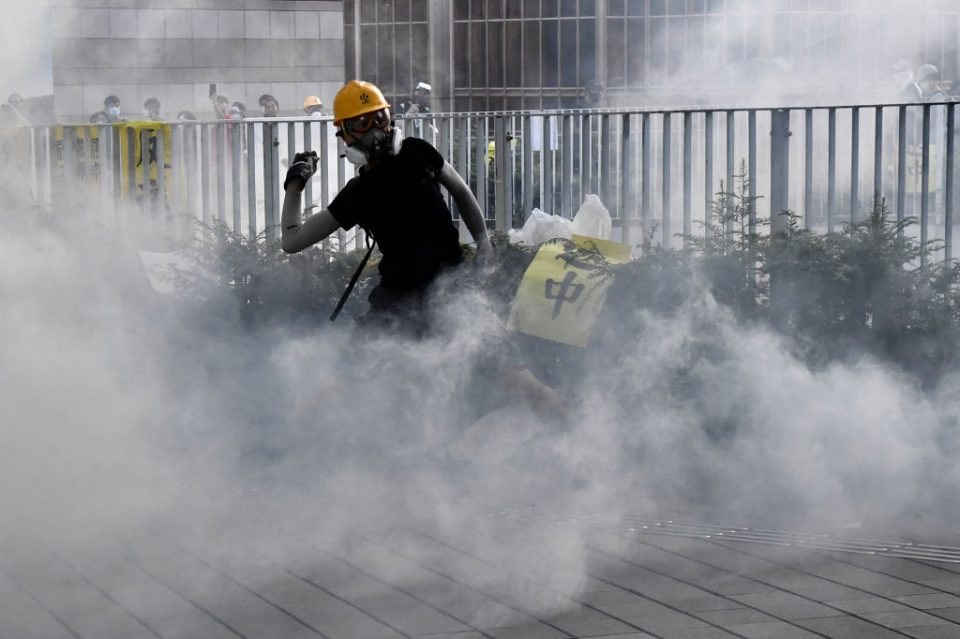 Facebook and Twitter have taken down a wide-ranging network of social media accounts and profiles linked to a Chinese state operation to create division among and about the Hong Kong protests.

Twitter said more than 900 accounts were discovered as part of a “significant state-backed information operation” to plant misinformation about the protests.

A total of 936 accounts that originated from within China were found to be “deliberately and specifically attempting to sow political discord in Hong Kong, including undermining the legitimacy and political positions of the protest movement on the ground”, the company said this evening.

Meanwhile Facebook’s head of cybersecurity policy Nathaniel Gleicher said it had removed seven pages, three groups and five Facebook accounts involved in “coordinated inauthentic behaviour as part of a small network that originated in China and focused on Hong Kong”.

Twitter said it had secured “reliable evidence” to suggest these accounts were part of a state-sponsored initiative, with large clusters of accounts coordinating to amplify messages related to the protests. Facebook also said its investigation had found links to individuals associated with the Chinese government.

The social networking sites are both blocked in mainland China, but can be easily accessed using virtual proxy networks (VPNs).

Twitter said the 936 accounts include only those which were substantially active parts of the campaign, with a further 200,000 identified and terminated before they could hold any major sway.

“Covert, manipulative behaviours have no place on our service,” the company said in a blog post. “They violate the fundamental principles on which our company is built.”

Gleicher said the company had shared its analysis with law enforcement and industry partners, and will continue to monitor and take action on any additional violations.

“We’re taking down these pages, groups and accounts based on their behaviour, not the content they posted,” he wrote in a blog post.

“As with all of these takedowns, the people behind this activity coordinated with one another and used fake accounts to misrepresent themselves, and that was the basis for our action.”

Twitter said an archive has been created containing complete records of Tweet and user information for the terminated accounts, accessible by any member of the public.