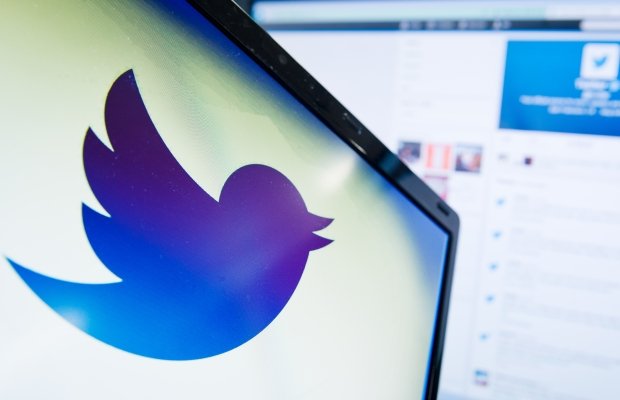 Analysts see Twitter's market entry as incredibly undervalued, with a market debut of just $11bn (£6.9bn) planned for this Thursday.

Twitter is expected to price its initial public offering (IPO) this Wednesday, having announced that it will sell 70m shares at $17 to $20 each.

While experts have suggested that Twitter have underplayed their hand – with the company valued as at much at $15bn by analysts – grey markets now suggest that the social media platform could be worth even more.

Grey markets – which give some indication of a company's value before it starts trading – suggest that we could see Twitter's stock settle at a value more than twice that $11bn figure.

IG's grey market is now seeing healthy two-way business, and IG's Alastair McCaig thinks we could see market cap hit $30bn with at least a doubling of share price on the first day.

That assumes that we won't see Twitter's float plagued by the same issues as Facebook's IPO – glitches saw the other big social media player suffer allocation issues and technical faults. Facebook's stock wouldn't fully recover until a year after.