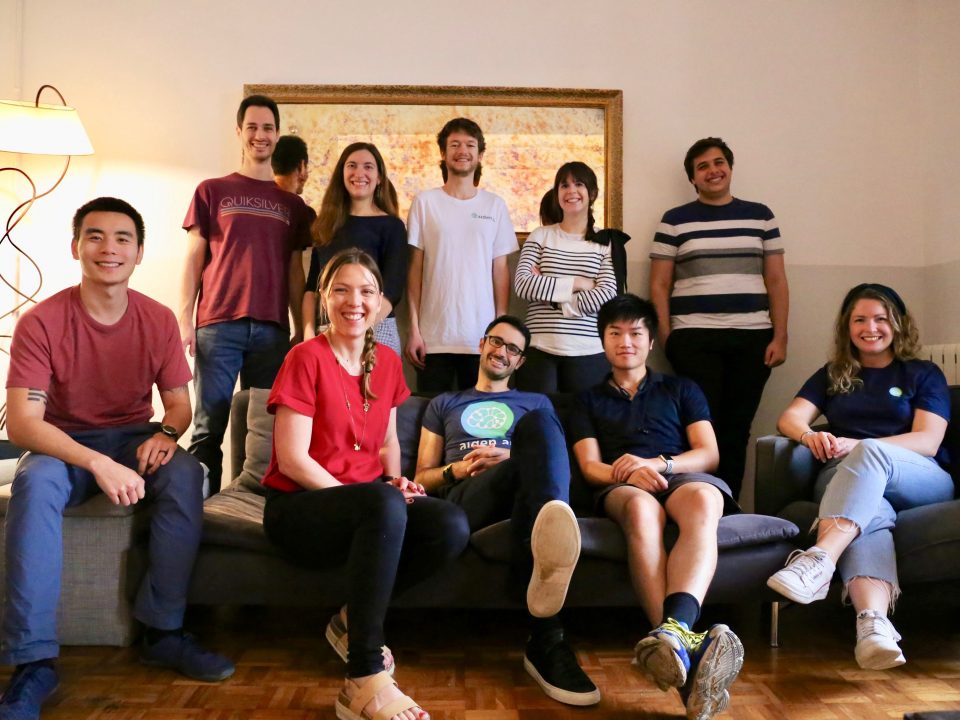 Twitter has snapped up artificial intelligence (AI) marketing platform Aiden as it looks to expand its advertising offering for small businesses.

The social media giant today said it had agreed a takeover of the London-based startup, which provides a cross-platform advertising command centre, for an undisclosed sum.

Announcing the deal, Twitter’s vice president of revenue product Bruce Falck said his company was “very impressed with their [Aiden’s] forward-looking team and the innovative technology their platform houses”.

“This technology is a first step in helping us better unlock Twitter for small businesses as we improve our self-serve offerings over time for our customers,” he added.

The acquisition highlights Twitter’s efforts to tap into potential advertising revenue from the millions of small businesses using its platform.

It also marks the expansion of Twitter’s team in London, as the tech giant attempts to decentralise its business.

Aiden will cut ties with its existing clients to focus on Twitter’s clients, and its team will relocate to the social media firm’s London office.