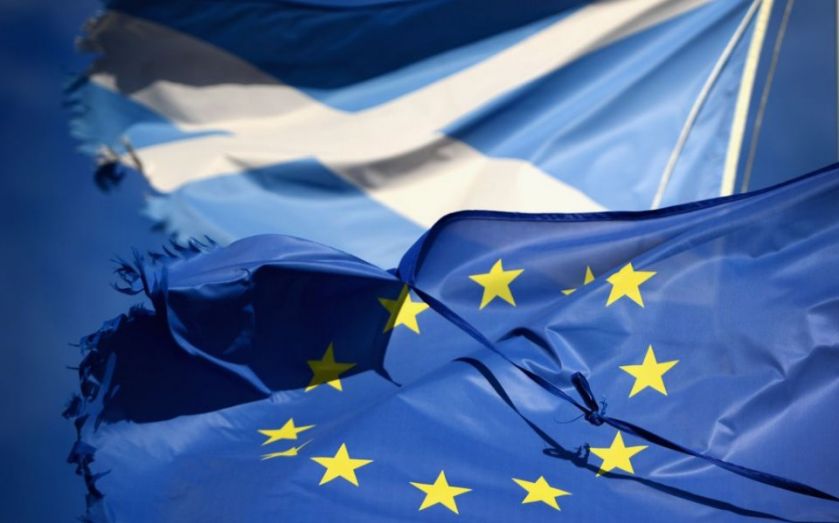 “Were you up for Balls?” Or more likely, “were you up in time for Balls?” Reminiscent of “were you up for Portillo in 1997?”, former shadow chancellor Ed Balls’s loss of his seat was one of the most memorable moments in an astonishing General Election which will have far reaching implications for the country. It was a bad night for Labour and the Liberal Democrats, not to mention pollsters and pundits. And how is it that, with all the huge effort that goes into political forecasting, the rise of the SNP post referendum and the collapse of the Liberal Democrats were forecast by virtually no one? Before looking at the implications for the City, it is appropriate to record the personal impact on some of our leading politicians. I know I speak for many in the City when I say that the defeat of both Danny Alexander and Balls will be a great loss to the Commons. Both have been very willing to engage with the City, and Balls in particular has a private persona that is far more attractive than his public image. Many other MPs who have done great jobs have lost their seats because of factors way beyond their control. For some there will be a good, perhaps better, life outside Westminster, but for others the future will be bleak. The initial City reaction, reflected in the foreign exchange and stock markets, to the result has been favourable. There will be relief that some things will not happen: a higher top rate of tax; the abolition of non-dom status (although some reform is probably needed); rent controls; controlling fuel prices; and taxes on the banking industry. But the Conservative victory does mean that there will be an In/Out EU referendum by 2017. Europe was the dog that didn’t bark in the election. Even Ukip seemed to avoid raising the issue. Perhaps the politicians have learned that the question of our EU membership is not a big priority for the British public. The business view is clear – Britain needs to be in the EU. Yes, reform would be good and we must articulate what that reform is. The hope must be for a quick “renegotiation” – not of British terms but of the EU itself, followed by a referendum as soon as possible. The higher the perceived chance of Britain leaving the EU, the more damage there will be to investment in Britain. The chance of a good outcome will be enhanced if Britain adopts a more constructive approach to its membership of the EU rather than the confrontational approach of the past. Hopefully, the post-election period will allow this, but David Cameron’s small majority will give Eurosceptics in the parliamentary party plenty of scope. And nationally, a United Kingdom with Scotland entirely controlled by a party dedicated to breaking up the country looks uncomfortable. That is a real challenge for the politicians. The threats of “Brexit” and “Scoxit” are not helpful to business, which needs a reasonably stable political environment in which to work. They need to be tackled and resolved. That is the task for the new government and indeed all the political parties.