Ron Rimkus
Ron is a content director at CFA Institute, focusing on economics and alternative investments. Previously served as CEO at the online technology company he founded, Chaos Management, Inc. 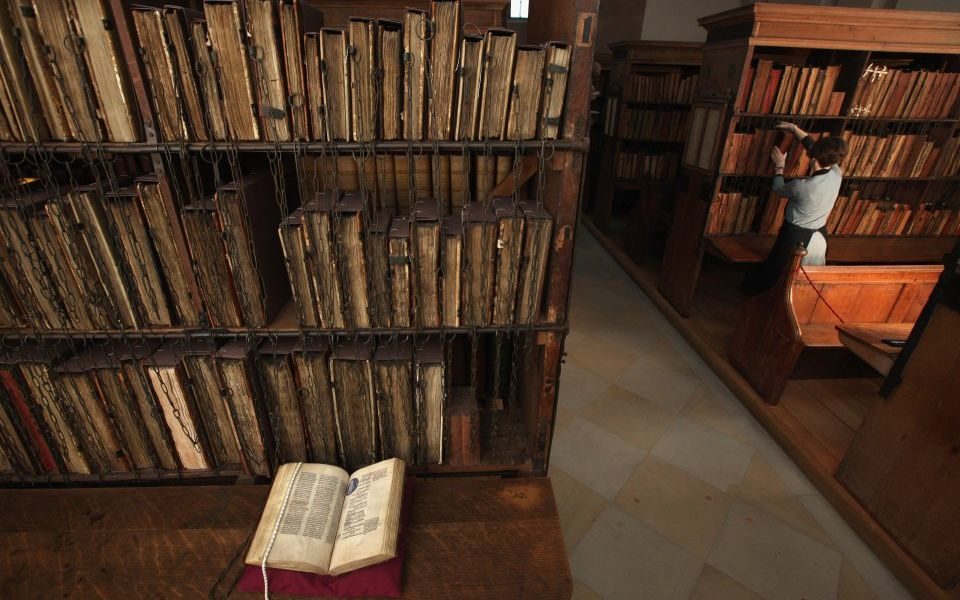 Some investors give short shrift to analysis. They position portfolios to appease outside consultants, fickle clients, or their own institutional sales force. In many cases, they just buy what feels right. Other investors drown themselves in corporate road shows, insane travel schedules, monstrous spreadsheets. and detailed company reports, completely oblivious to the lessons of history.

But astute investors appreciate both knowledge and thought by embracing what history has to teach.

This is the approach taken by financial market historian Russell Napier, ASIP. In his presentation at the 62nd Annual CFA Institute Financial Analysts Seminar, he shared a lengthy list of his favourite lessons from history.

Nowadays, when investors distil the art of investing into models and equations, they necessarily leave out philosophy, sociology, politics, and history, among other disciplines, Napier said. He urged investors to put back what their regimented and equation- and model-based processes filtered out.

You can read more practical analysis for investment professionals on Enterprising Investor, a CFA Institute blog.

Indeed, in the following list, the lessons are not easy to distill into numerical formulas: