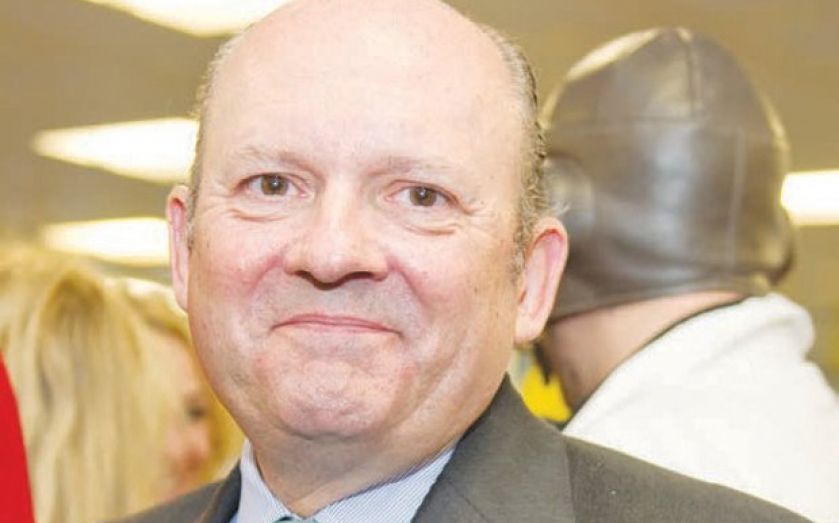 Tungsten, founded by Edmund and Danny Truell to acquire a business, raised £160m in an oversubscribed placing yesterday, giving the firm a starting market cap of £225m.

Around £73m of the funds raised are being used to take over OB10 Limited, an e-invoicing group picked around six months ago for its strong growth prospects.

“We expect to monetise what is already a great platform through the transformation of the financial aspects of the global supply chain,” said Edmund Truell, Tungsten’s chief executive and the founder of Duke Street Capital.

Shares in Tungsten, which also counts Icap boss Michael Spencer among its board members, closed at 232.75p. Canaccord Genuity acted as financial adviser, joint broker and sole bookrunner on the Aim float, while Charles Stanley is nominated adviser and joint broker. Disruptive Capital Finance worked with Tungsten to choose an acquisition.