Tube strike August 2015: London needs to call in retired drivers as a contingency plan to keep the capital running 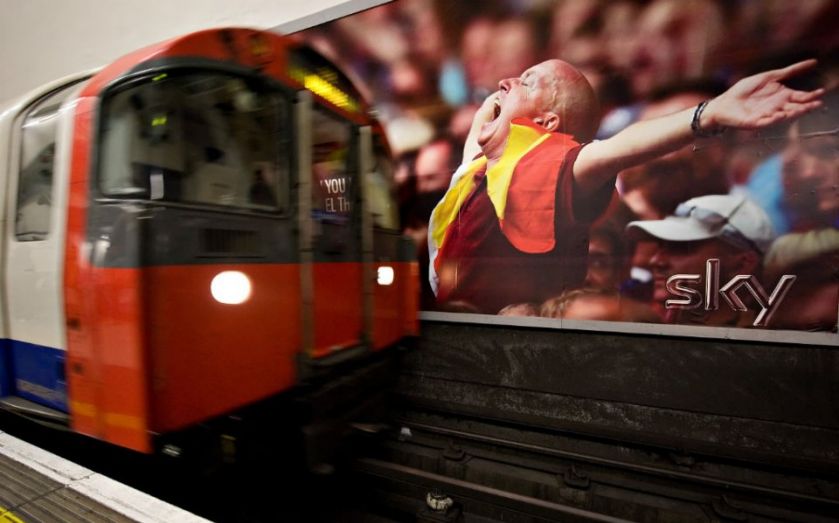 When the RMT leadership branded the mayor’s Night Tube plan as a “vanity project” that should be shelved, we reached a crunch point.

The militant rail unions  have inflicted misery on London commuters and have caused untold damage to the capital’s economy through disruptive strikes in recent years, the latest due this evening over the modest proposal to bring London in line with other world cities and have the Tube running through the night for just two evenings a week.

It is now time for the mayor, London Underground management and the government to stand up for the travelling public and keep London moving, blunting the attempts of the transport unions to block any type of modernisation of the Underground. Speeding up the introduction of driverless trains would be the key to reducing the influence of militants, but that is an ongoing innovation that is still some way off.

We are proposing that the Mayor should take full advantage of new strike legislation and ensure that when a strike is called, a contingency plan is in place to keep the core lines operating during industrial action.

There is precedent for drafting in workers during strikes, demonstrated back in 2011, when Stagecoach brought in 100 bus drivers to run services in Yorkshire when regular staff took industrial action over pay.

In London, we suggest that it is feasible for London Underground to look at the model used by the London Fire Brigade to keep London safe during firefighter strikes.

The London Fire Brigade’s ‘Capital Guard’ contingency contract provides London with a baseline emergency response when firefighters go out on strike. The provider is responsible for hiring, training and maintaining the temporary fire crews that come under Fire Brigade command during periods of strike action.

Over 300 tube drivers have retired in the last five years, so there is a ready pool of experience to call upon. Having a contingency service could also be used for other major events and emergency situations.

Some may argue that this would be expensive, but considering the last strike day cost the capital £300m and caused chaos for commuters, it seems a price worth paying.