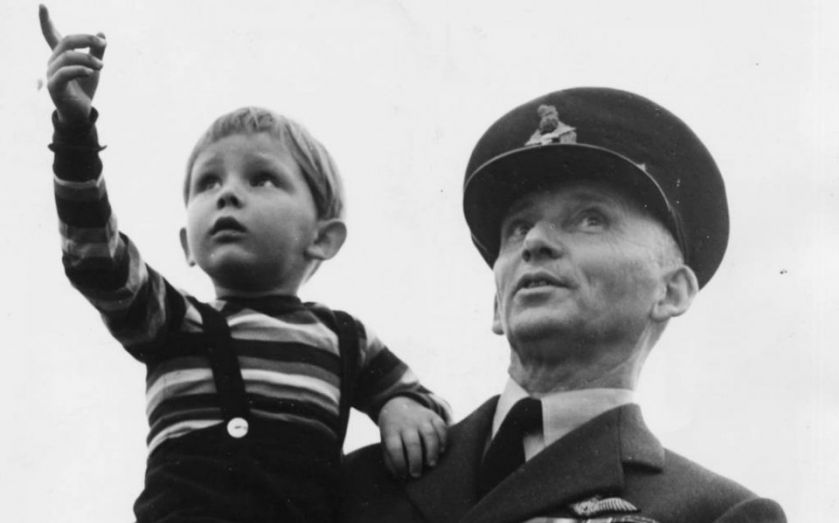 There was a technical fault in New York. There was a cocktail cloud. And somewhere in crowdfunding land, there was a jacket that would make all your commutes suddenly so much better.

1) Battle of Britain celebrations began
They kicked off with a flypast over Buckingham Palace, but that's not where they end. Sunday is full of Battle of Britain fever for the official Memorial Day. We're feeling very jet-set.
2) George Osborne's big red box
Just like Mary Poppins, plenty came out of Osborne's unassuming bag this week – not all of it good. Challenger banks weren't happy about the new bank surcharge, and retailers fretted about the living wage impact, while life-long investors worried about the changes to dividend taxation.
Osborne defended his Budget against critics who blasted it as “anti-business” but he won't have silenced those like the IFS, who claim it was “not the Budget of a tax-reforming chancellor”.
Still, by the end of it, the chancellor had something to smile about, having edged above mayor Boris Johnson as favourite for future leader.
3) London ground to a halt
The biggest Tube strike in 13 years certainly got us talking (to the other disgruntled commuters). But, while there was a degree of misery for some, others made the most of the warm weather to see what life was like above ground for once. Uber made hay but not everyone liked it. Mayor Boris Johnson made us wonder whether it was all worthwhile, however, when he admitted the Night Tube might not even launch on time.
Travel woes are likely to continue into next week. But there is a silver lining to this high-level disruption: claiming back a small fortune in compensation.
4) Greece was the word (again)
While we waited to see whether the latest deadline would be met (answer: almost certainly not) we were treated to some radical views on Greece from a variety of pundits. Outspoken economist Thomas Piketty said it was hypocritical of Germany to lecture Greece considering the country's own bad credit history. Nobel laureate Paul Krugman agreed, blasting Europe's “financial fear-mongering” in terms of “sin”.
But it was Michael O'Leary who really caught our attention when he dismissed Greece's government as "a bunch of lunatics".
5) Time stood still, for one minute
This week marked a decade since the 7/7 bombings, and London came together to commemorate the tragedy that changed the capital. We remembered where we were when it happened and tried to make sense of the confusion to find out what happened when.
We also spoke to survivor Gill Hicks, who lost both her legs in the attack, about how she will never let the bombers win.

The week in charts 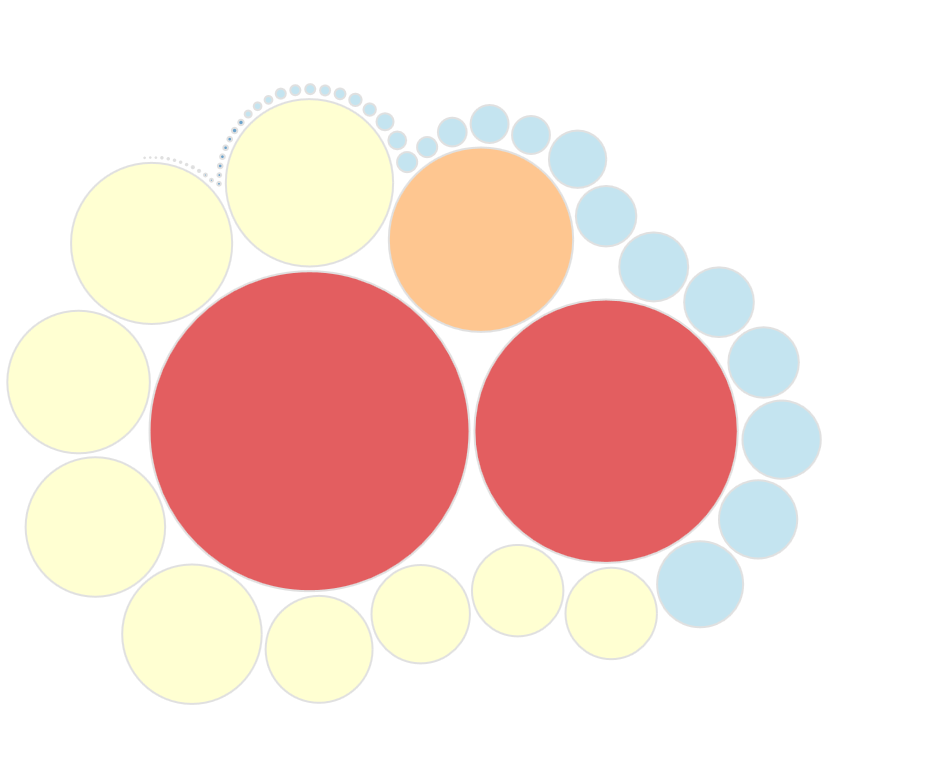 Trying to make sense of the Budget? We crunched the numbers so you don't have to…

As Wimbledon enters the grand finale, we have two articles looking at the earnings of some of its biggest hitters. Serena Williams' career earnings surged past $70m, while her total notched up in SW19 is beaten only by Roger Federer.
Andy Murray, meanwhile, became the third-highest earning man in Wimbledon history.
And, it may not be a buyer's market, but that doesn't mean trying to shift your home doesn't come with its challenges. This article looks at the many extreme lengths people go to to sell their houses.

It's had wedding cakes made in honour to its status in traders' lives but are you really getting the most out of it? This FT article looks at the institution that is the Bloomberg terminal.
We talk a lot about tech unicorns – the so-called mythical $1bn-dollar startups, supposedly rare, and now anything but.  Did you know where the name came from or how it entered our vernacular? This New York Times article tells you everything you need to know.
And lastly, if you're a book-lover who just didn't have the time to check in on the publishing phenomenon that is Harper Lee's novel Go Set A Watchman, here's the first chapter as previewed in the Guardian.