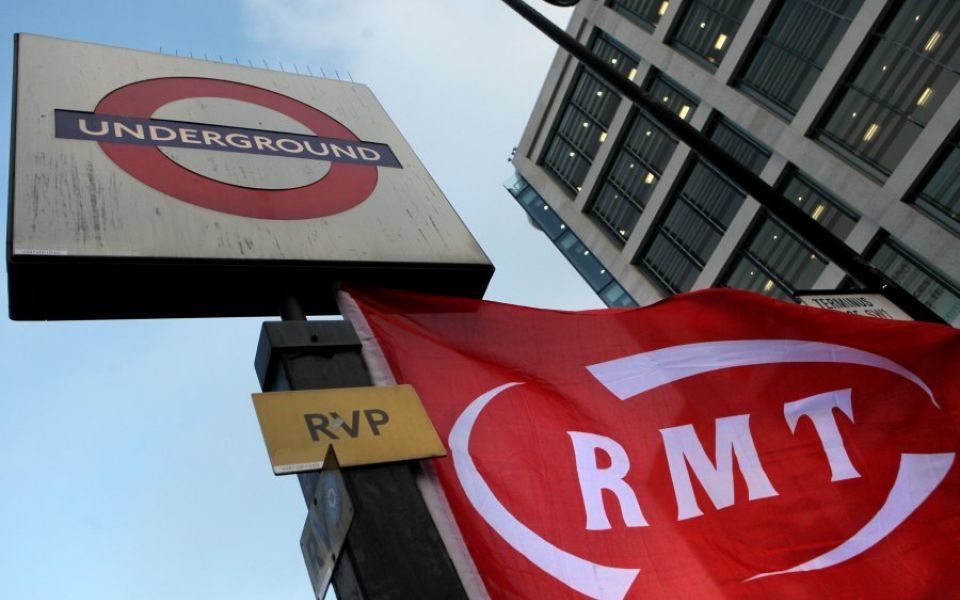 A second transport union has rejected a pay deal from Transport for London (TfL), increasing the chance of strikes on the Tube.

The Aslef train drivers' union has rejected a 2.5 per cent pay rise from TfL, saying it matches the Retail Price Index (RPI) inflation rate which falls "way below" what Aslef is seeking.

The union is also seeking concessions for drivers who work on Boxing day, such as pay rises, annual leave and increased travel perks, which TfL did not make an offer on.

Aslef claims driver pay on the Underground for certain grades is now "substantially lower" than those on the London Overground and TfL Rail, which runs services between Paddington and the Heathrow terminals.​

A TfL spokesperson said: “We have held discussions with our unions to agree a new pay deal. We believe that our offer is fair and affordable and look forward to the discussions continuing."

Aself now joins the Rail, Maritime and Transport (RMT) union, which on Friday said it would ballot all of its members working on the Tube for potential strike action.

RMT announced plans for a “London-wide campaign for pay justice” after Underground bosses refused to include a number of items, such as a shorter working week and improved travel facilities, in its pay offer.

Union spokesperson Geoff Martin told City A.M.: “Any concerted action will close the Tube, as in the past."

Mick Cash, general secretary for RMT, said that “the ball is firmly in LU's court to come back with an improved offer”.

“The union has made it clear that we are looking for substantial improvements in pay and the working conditions for our members who work round the clock to keep London moving and that we are prepared to fight to secure those objectives,” Cash added.