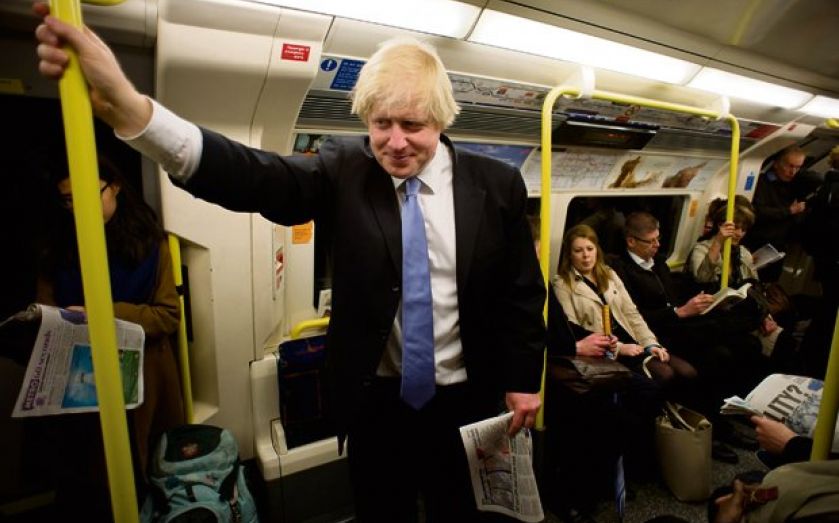 THE COST of public transport in London will rise by an average of 3.1 per cent in January, the Mayor of London announced yesterday along with a claim that the change represents a real-term price freeze.

Some tickets, including the single bus fare paid in cash and pay-as-you-go daily caps, will be kept at 2013 rates next year.

But some commuters on weekly travel cards will see prices rise by more than four per cent.

Boris Johnson’s claim to have frozen fares is based on the retail prices index of inflation, which was running at 3.1 per cent in July, the month taken to set regulated inflation-linked rail fares.

Mainline tickets are set to rise by RPI plus one per cent next year.

“Boris Johnson’s decision to keep the increase in public transport fares to three per cent is definitely a step in the right direction, although many Londoners will still see fares rising faster than incomes,” said James MacColl, head of campaigns for the Campaign for Better Transport.

Roger Evans, a Conservative member of the London Assembly, called for TfL to aim for longer-term fare freezes “by further addressing waste and improving efficiency across the organisation”.

TfL is due to publish an updated business plan shortly, which will contain details of several cost saving plans.

The Mayor struggled to pin down the cost of travel yesterday, taking several minutes to answer a question on an LBC 97.3 radio show about the price of a single fare from Angel to London Bridge.

• THE RMT union yesterday called off plans to strike on the Piccadilly line from noon today, in a decision hailed by TfL as an example of “what can be achieved when all parties are committed to engaging in constructive discussions”.

Unions are currently balloting for separate industrial action over plans to run the Tube all night at weekends and move staff out of ticket offices.