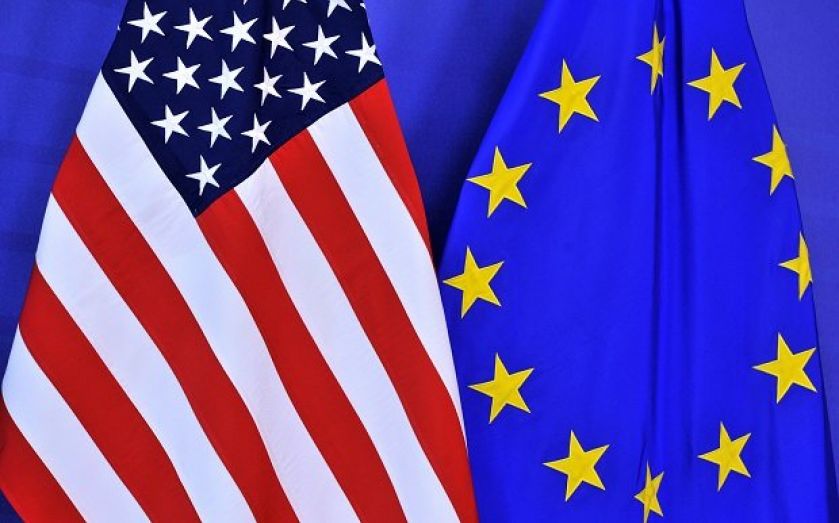 The speech took its title from the iconic American western "the Good, the Bad and the Ugly" staring the legendary Clint Eastwood. Malmstrom mused that the film itself was an excellent example of transatlantic co-operation, with a European script and filmed in Andalucia.

TTIP has faced a barrage of criticism from trade unions and environmental groups, but Malmstrom trumpeted the benefits of free trade for both consumers and producers.

Trade agreements can lower prices, widen choice and create high-quality jobs. TTIP must do exactly that.

When we lower the cost of trade, companies who are already trading across borders pass many of their savings on to consumers – if not all of them.

She pointed to the example of the global textiles market when the World Trade Organisation liberalised trade. In Europe, prices dropped by over 15 per cent as a result of the reform.

Freer trade would also make it easier for new companies to come onto the market who couldn't afford to do so before, making Europe significantly more competitive, Malmstrom argued.

However, NGOs who have been the most hostile to the agreement have consistently used an alleged threat to public services as their line of attack.

Malmstrom addressed this criticism head on:

Because no EU trade agreement that follows, that approach has ever stopped a Member State from organising its health or education system in the way it chooses.

She went on to add that one of the great achievements of the EU had been the expansion of consumer empowerment and the single market. Support for TTIP has strengthened among the Commission in light of research into the massive benefits trade liberalisation between the US, and the EU could bring to citizens.

The London-based Centre for Economic Policy Research paper entitled 'Reducing barriers to Transatlantic Trade', found the EU economy would benefit to the tune of €119bn a year – equivalent to an extra €545 for a family of four in the EU. The US could make gains of €95bn, with UK national income increasing by £4bn-10bn annually.