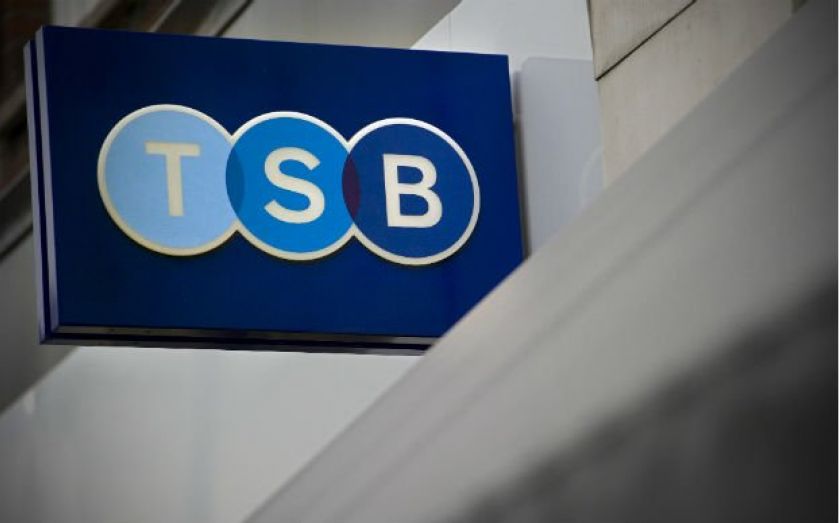 TSB has expressed an interest in buying the mortgage portfolio from Britain’s so-called bad bank, made up of the remains of Northern Rock and Bradford and Bingley, for £1.4bn according to Sky News.

A TSB spokesperson said the bank “did not comment on rumour and speculation” but the boss of the newly-listed bank Paul Pester is said to be interested in buying up the loan book from UK Asset Resolution (UKAR), the government organisation which looks after the taxpayer-owned assets of the failed banks.

UKAR quietly announced last month that it was looking for a buyer for the assets with the help of Credit Suisse and was looking to achieve a sale price which “represents a value to the taxpayer.”

The rumoured price of £1.4bn would pay off just four per cent of the £38bn UKAR still owes to the Treasury.

The last sell-off of assets by the organisation was also to a new bank with Virgin Money buying up Northern Rock’s loans in 2012.

UKAR said the terms and conditions of the mortgages to be sold-off will not be affected and that the interests of the mortgage customers was “a key consideration for UKAR in assessing the merits of a sale.”

The purchase would be an ambitious move for the new bank to grow its loan book ahead of expected rate rises.