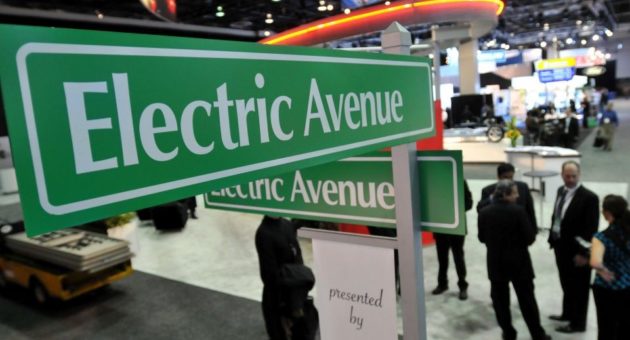 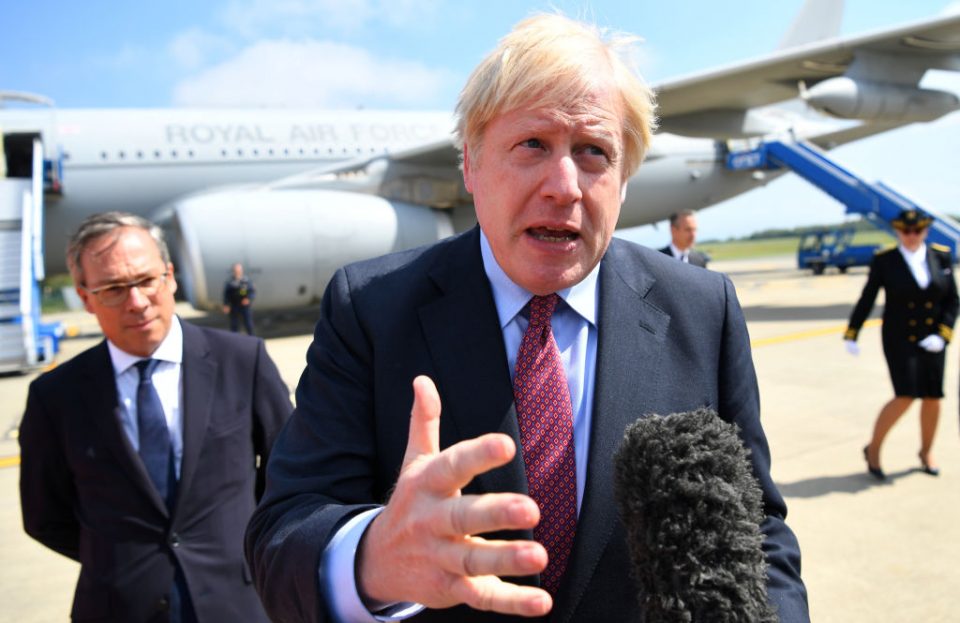 Donald Trump has said Boris Johnson is the “right man” to deliver Brexit as the pair prepare to meet at the G7 summit in France today.

The US president said a “very big” trade deal would be struck between the two countries quickly. Trump and Johnson will meet for breakfast in Biarritz, the French town that is hosting the seven largest economies in the world.

Yesterday Johnson telephoned Trump ahead of today’s meeting to ask the president to lower trade barriers and open up parts of the economy to British firms post-Brexit.

“There is a massive opportunity for Britain but we must understand that it is not all going to be plain sailing,” Johnson told reporters on a flight to the summit.

“There remain very considerable barriers in the US to British businesses which are not widely understood,” he added, citing restrictions and tariffs on goods such as pork pies, cars, bell peppers wine and rulers.

The summit is likely to provide flashpoints of tensions between the UK and EU over Brexit as the clock runs down to the UK’s scheduled exit date of 31 October.

Yesterday the Prime Minister hit back at Donald Tusk, the president of the European Council, who said he hoped Johnson would not go down in history as “Mr No Deal” as the two sides try to shift the blame if the UK leaves the EU without a deal.

Speaking at a press conference at the G7 summit in France, Tusk said: “The EU was always open to co-operation when David Cameron wanted to avoid Brexit, when Theresa May wanted to avoid a no-deal Brexit, and we will also be ready now to hold serious talks with Prime Minister Johnson.

“One thing I will not co-operate on is no-deal. I still hope that Prime Minster Johnson will not like to go down in history as ‘Mr No Deal’.”

Johnson responded by saying a no-deal Brexit would reflect badly on the EU and Tusk as well.

“I have made it absolutely clear I don’t want a no-deal Brexit,” the Prime Minister said.

“But I say to our friends in the EU if they don’t want a no-deal Brexit then we have got to get rid of the backstop from the treaty.

“If Donald Tusk doesn’t want to go down as ‘Mr No-Deal Brexit’ then I hope that point will be borne in mind by him too.”