Meritocracy. It’s a term beloved by Conservatives, who say they want a “fair” society where people’s outcomes are determined purely by a combination of hard work and talent.

This was Theresa May’s rallying cry last week as she turned Tory education policy on its head by outlining the case for a new generation of grammar schools. Education was the method, but a reshaping of society towards one where certain virtues are rewarded was the declared goal.

The term itself is intuitive and beguiling. Who could object to a world where all have complete equality of opportunity, and any differences in outcomes are determined by some having more virtuous characteristics or better talents than others? Who would dare question the benefits of a society where “undeserved” advantages unlinked to our action as individuals are eliminated?

Well, conservatives should object. For a truly meritocratic world is one where the role of family, friends, and civil society groups – those little platoons much-discussed by Burke and others – are severely curtailed. Want to help your kids improve at maths? Think again. You are bestowing unfair advantages on your children which the government should intervene to curtail. Want to help out a friend in dire straits from excess debt? No – he or she should stand or fall by their talent for financial management.

Helping your children with homework would be frowned upon in a meritocratic society (Source: Getty)

Taken to extremes, the meritocratic ideal would mean an active government ensuring that nobody engages in altruistic behaviour to help or give advantage to others. It would be a cruel, totalitarian world. Children would be taken from their parents at a young age so that they receive an “equal” education, rising and falling through their life according to their pure application and inherited talents. If someone gets lucky, say winning a lottery, then their rewards are “unearned” and they have no legitimate right to them.

Clearly this vision is utopian, or maybe even (as the economist Andrew Lilico tweeted last week) dystopian – a dehumanising experience. I do not presume for a minute that May really wants to take the steps to achieve that world. Certainly, grammar schools do not lead us there, though one sees flashes of the thinking in the Prime Minister’s threat to strip private schools of their charitable status for the supposed advantages they give.

But examples of proposed actions such as these indicate why economic liberals should object to the idea of a meritocracy too. For unlike in a market economy where how much we earn is determined by the interaction of supply and demand, a meritocracy requires someone to make value judgments on what outcomes reflect individual initiative and what opportunities are “fair” or “unfair”. In this case, it makes the government itself the main arbiter of whether an outcome is just and reflective of fair application of our talents and work ethic. This potentially opens up government interference into all fields of human interaction. 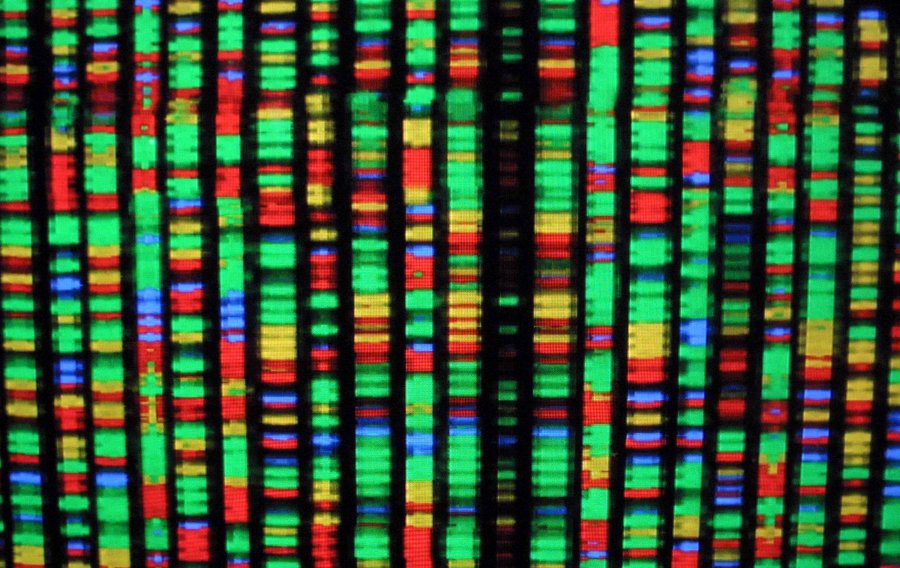 Our plights are determined by a whole host of factors, from our upbringing and genetic inheritance to luck (Source: Getty)

We should instead simply acknowledge that our plights are determined by a whole host of different factors, including but not limited to our upbringing, learnt skills, genetic traits and circumstance or luck. At any given time, some of us are doing well and others not so well. Having the state seek to disentangle these and correct for things that do not reflect our own achievements as individuals takes us down the path towards arbitrary and intrusive government. Neither May nor a raft of civil servants have the knowledge to ensure a meritocracy can exist, and a world where all outcomes remaining after vast interventions were labelled as “morally just” would be an unpleasant one.

Read more: It’s pure hubris for politicians to think they can “rebalance” the economy

It may be merely a buzzword, but we should ditch the hubristic aim of a meritocratic society and simply seek to broaden opportunities for all. Instead of shaping policy to reward certain behaviours, the Prime Minister should seek to grant us the freedom to pursue our own ambitions, whether that be working hard for ourselves or seeking to give our children the best start in life.

Within that she could prioritise improving the state education system and obtaining a more responsive housing market, which would particularly help the poor. In fact, some of the policy implications of such an agenda might be the same as her own. But the long-term goal that guides her should not be the unattainable, dystopian, meritocratic vision.