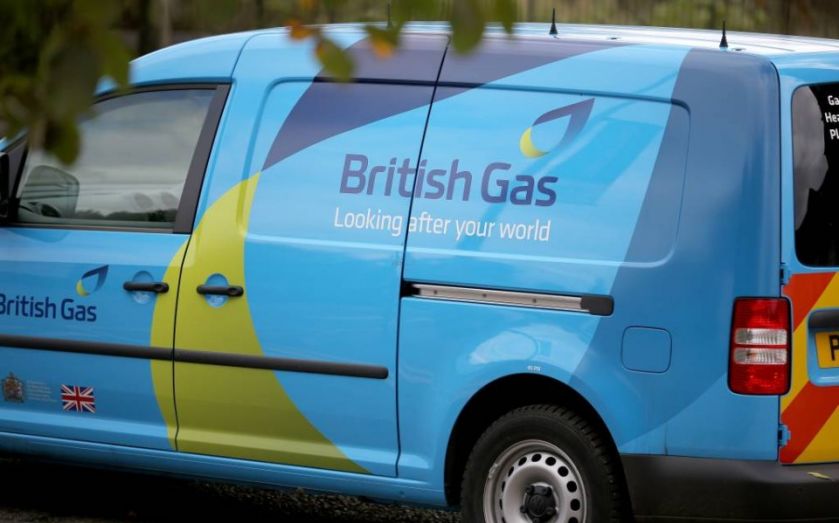 Time spent travelling to and from appointments at the start and end of the day should be included in working hours, the European Court of Justice has ruled.
The decision, published today, relates to workers without a fixed office and will affect firms that employ gas fitters, sales reps and care workers, for example. These companies could be in breach of EU working time regulation.
In its judgement, which centres around a legal case in Spain affecting a security systems company called Tyco, the ECJ said it was protecting the "health and safety" of workers as set out in the European Union's working time directive.
The court ruling said: "The fact that the workers begin and finish the journeys at their homes stems directly from the decision of their employer to abolish the regional offices and not from the desire of the workers themselves.
Read more: From average salary to a monthly travelcard: Here's what it's like to work in global financial centres
"Requiring them to bear the burden of their employer's choice would be contrary to the objective of protecting the safety and health of workers pursued by the directive, which includes the necessity of guaranteeing workers a minimum rest period."
The ruling has been met with dismay from the business community.
Allie Renison, head of EU and trade policy at the Institute of Directors, said: "This ruling will surprise and concern many UK businesses, and indeed public sectors employers, who had been following the law to the letter.  The notion that the period mobile workers spend travelling between home and their first client in the morning must count as working time goes above and beyond the protections intended by the law.
"It is a worrying development that the main source of new European labour law now seems to be the EU court. The new European Commission has thankfully decided to reduce the volume of new regulation it creates, but, along with the recent judgement on holiday pay, the ECJ has become a red-tape machine, tormenting firms across Europe.
"The Working Time Directive needs to be reviewed, in order to resolve the lingering questions which are now being ruled on by the ECJ. Ensuring that employers do not have additional costs and burdens sprung upon them like this must be a core element of the PM’s renegotiation efforts."
Read more: What we hate most about business travel revealed
Aye Limbin-Glassey, employment partner at law firm Shakespeare Martineau, added: "This ruling presents yet another hurdle for employers to overcome, courtesy of the European Court. If incorrectly managed, jobs could be put at risk as businesses struggle to absorb additional wage costs. It is important, however, that employers avoid making any kneejerk decisions and evaluate how they can best adapt their working practices.
"The need to pay employees for travel time means that for some businesses the servicing of clients in remote areas may no longer be profitable. If this is the case, new contract opportunities should be carefully analysed.
"The ruling could also affect the job market, with preference shown to potential employers that live closer to the firm’s client base, therefore claiming a smaller ‘travel wage’. For those located far from clients, opting out of the working time directive may become somewhat of a necessity.
Limbin-Glassey also warned that "such legislation is open to abuse and must be carefully monitored".
"The time spent travelling to and from appointments needs to be accurately recorded," she said.