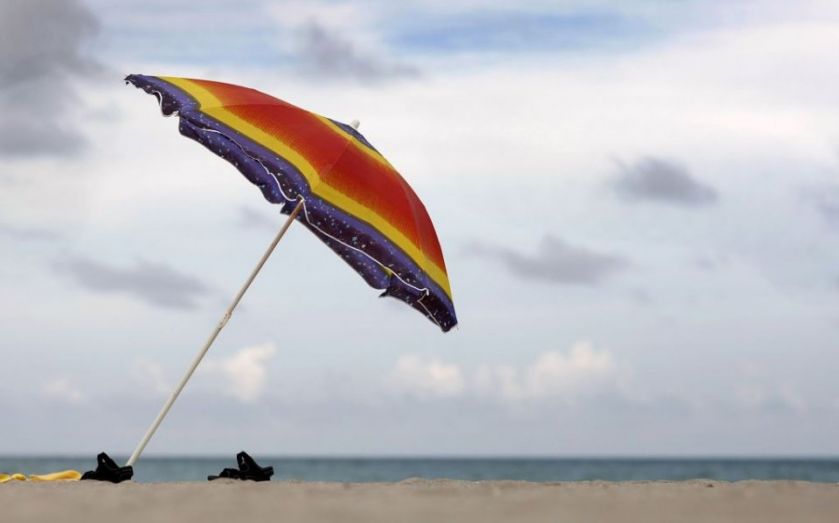 Britain's businesses and holiday makers are being hit by a growing tax bill.
New research from the campaign group the TaxPayers' Alliance (TPA) found that holiday makers are paying £900m more than when it conducted the survey in 2008.
However,  TPA chief executive Jonathan Isaby notes that the rising taxes also hit Britain's business. Commenting on the figures, he said:

Britain's businesses are hit by these extra costs when they fly to the very emerging markets that government keeps telling them to expand into.

Taxes on holiday items such as suncream, insurance and flights have forced up the cost of a foreign trip by £62 on every British holiday maker.
The group found that in total taxes on holidaymakers alone would total £2.4bn this year, and a report by PwC found that scrapping air passenger duty could create 61,00 jobs.