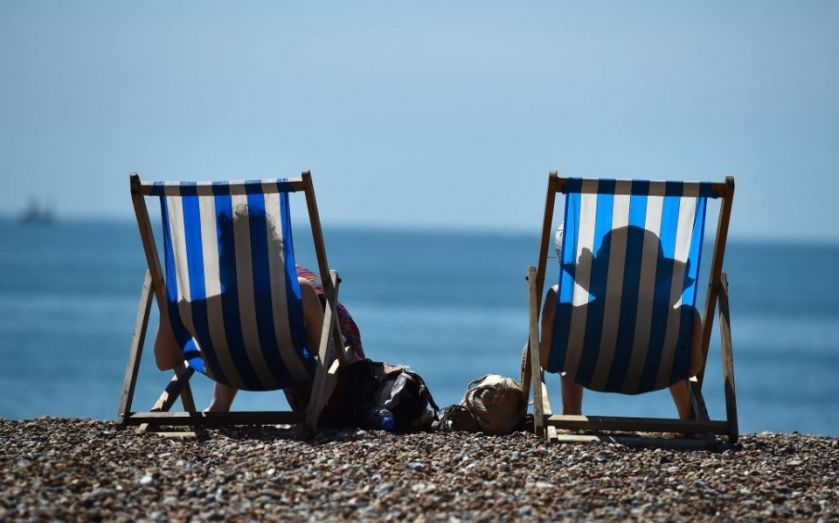 The UK economy is recovering and consumer confidence is increasing – but not enough to encourage the majority of people to holiday abroad this summer.

Read more: Why taking a holiday is vital to productivity

Less than half of people in the UK will travel to other countries this year, a reduction on the 56 per cent of British residents who searched for sunnier climes in 2014, while 28 per cent of people will take no holiday at all.

Instead, people are opting for "staycations" – otherwise known as choosing a holiday spot in the UK – with 22 per cent travelling within the country. In response to the Halifax survey, 36 per cent of people said they would prefer to spend more money on accommodation rather than the destination itself.

It's clear that despite the improving economy, many people are still not ready to splash the cash on foreign holidays. The spending money you take is one of the biggest considerations when planning a well earned break and many people could save extra by taking out a fee free credit card.

Those lucky 46 per cent who do make it abroad are likely to have taken out local currency in advance to use as their main or secondary payment method say Halifax.

Yet even those who do escape the unpredictable British weather could well do so at a cut cost – 39 per cent will look for deals, 23 per cent will use low-cost airlines and 15 per cent will even take their own food and drink.

Research published by the TaxPayers' Alliance in June found that British holiday makers are being hit by higher taxes on items such as sun cream, insurance and flights which have forced the cost of a foreign trip up by £62 per person.