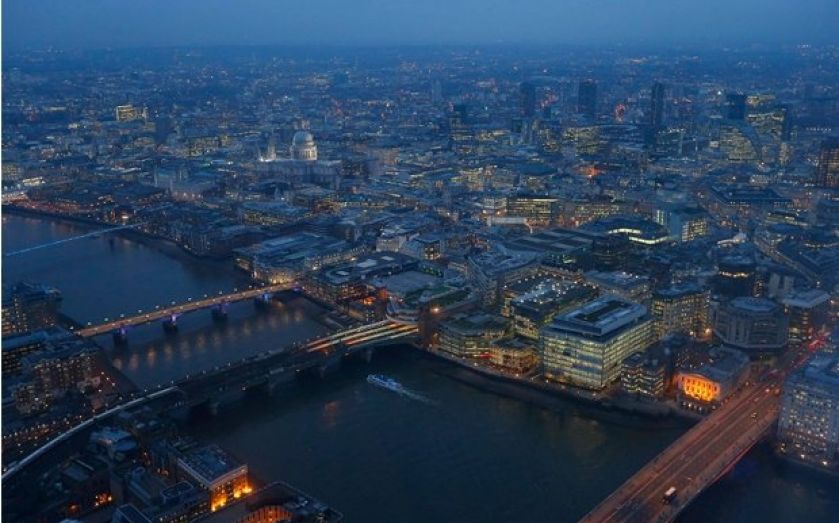 DIGGING down to find out who is really in control of a company – and to whom the profits are going – is not easy. A raft of clever tricks is available to those who, for one reason or another, might want to hide their ownership or association.

Why is this a problem? The World Bank found that, in 70 per cent of grand corruption cases that it investigated, at least one corporate vehicle was used to conceal beneficial ownership – who really owns a company – and the true origins of funds. The total proceeds of corruption of this 70 per cent of cases totalled well over $50bn (£32.8bn).

David Cameron secured agreement at the G8 to crack down on the loopholes that allow this, and yesterday announced he is planning to push this agenda through to the G20 – important first steps. Accordingly, earlier this week business secretary Vince Cable announced he would be looking at introducing a number of measures that expose beneficial ownership.

For example, bearer shares – unregistered stock certificates that hide who owns them, and which are often used by tax avoiders or those wishing to hide dishonest gains – would be banned. Questionable nominee directors would be also be clamped down upon. These are people who charge out their names to companies as notional directors, and who can thus hide the true identity of the real company owners. Hundreds of people hold more than 100 directorships across different UK businesses. Some hold up to 1,000.

Broadly, improving transparency around beneficial ownership can have wide benefits. Not least, it would support the fight against terrorism, drug smugglers, corrupt politicians, and money laundering because opaque corporate structures can be used to covertly move money around the world. Moreover, Global Witness, an anti-corruption charity, estimated that having a public registry of beneficial ownership would save £30m a year in police time alone, before other benefits like making it easier to trace and recover stolen assets are taken into account.

But the G8 only agreed to make the information available to law enforcement authorities and tax inspectors. There are calls for the UK government to make a public register of beneficial ownership. This would help transparency NGOs who highlight corruption. It would help accountants, lawyers and banks, who could use it to aid their due diligence procedures. And it would help concerned customers interested in the probity of businesses. But it would also have privacy implications: in the same way that you would not want me looking at your bank account, would you want me to see what shares you own? Either way – whether the register is public or not – the government must ensure that there is a robust system of verification and enforcement in place at Companies House to ensure the information submitted is accurate.

To attract business to Britain, we must be known for integrity, as well as keeping the cost of regulation down. Having a more transparent system of company ownership, less helpful to those trying to hide things from authorities, would be a good start.