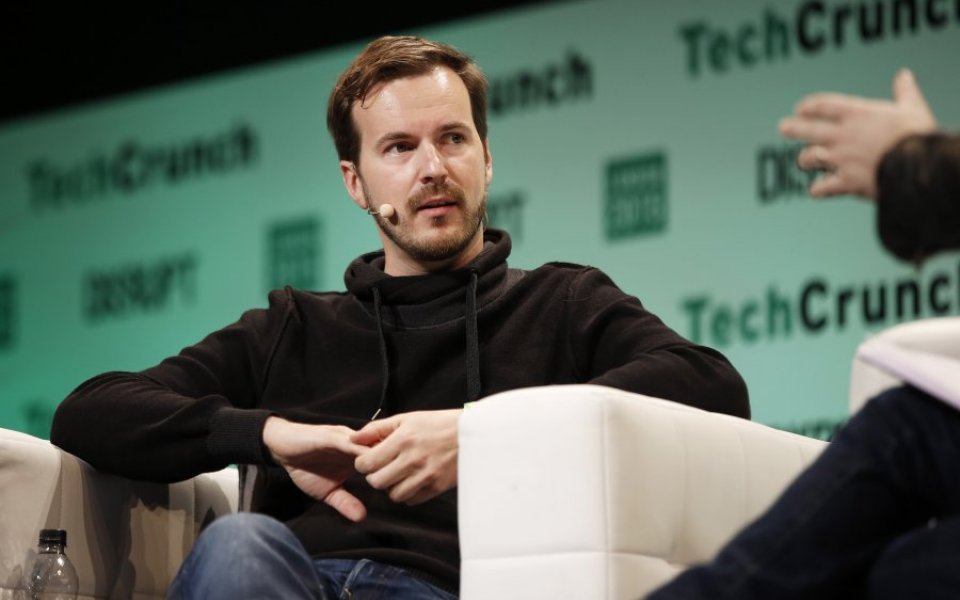 Online money transfer service Transferwise is closing in on a new round of funding, just 12 months after a $58m raising led by US venture capital firm Andreessen Horowitz.

Transferwise still has around half of the previous rounds’ cash in the bank, City A.M. understands.

Transferwise is in talks with big name investors including existing backer asset management firm Baillie Gifford, as well as least one sovereign wealth fund, it was first reported by Sky News.

The tech firm recently began the first stage of its China expansion, allowing users to send money into the country but not back out. It’s aiming to allow transfers out of the country by the end of 2016. In the last six-months Transferwise has opened services to Mexico, Columbia, and Indonesia.

Transferwise has won support by undercutting fees charged by banks. It doesn’t convert users’ money but matches those wanting to buy a currency with those looking to sell.

The Estonian firm, co-founded by a former Skype employee, added Sir Richard Branson to its list of backers in 2014, which include Peter Thiel’s Valar Ventures.