Transferwise expands to the US with digital banking effort 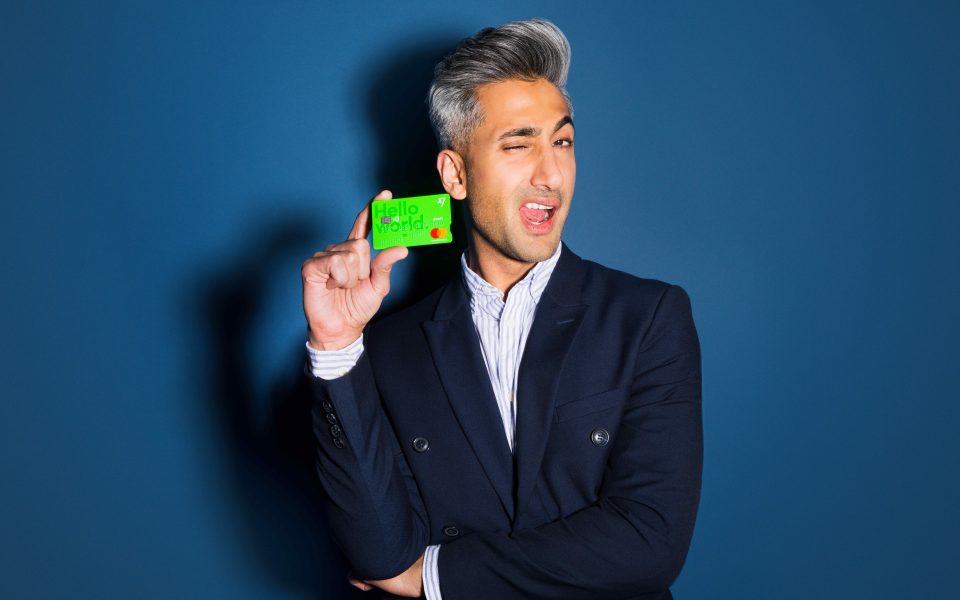 Fintech stalwart Transferwise has lifted the lid on its expansion to the US, opening up access to its banking arm across the Atlantic.

One year on from its launch in Europe, Transferwise’s borderless banking account and debit card will be available to US users from today after a short beta-testing period last month.

The firm said more than $10bn (£7.9bn) in deposits has been held by customers in borderless accounts to date across the UK and Europe, and over 15m transactions carried out.

It follows the US launch of digital bank Monzo last week, the first of the UK’s major fintech champions to make it across the pond. European rival N26 said it plans to launch stateside “within weeks”, while Revolut recently launched in Australia.

Read more: Monzo bounds ahead of rivals with US launch

Transferwise’s borderless service provides users with real bank details such as an IBAN, routing number and sort code for the UK, US, Europe, Australia and New Zealand. It supports spending, sending and receiving in more than 40 currencies.

“The international bank details are a key feature that truly set us apart,” said co-founder and chair Taavet Hinrikus. “Our goal is to offer bank details for every country in the world through one borderless account — the world’s first global account.”

“We’re now solving the problem for our US customers, that’s a huge moment in Transferwise’s story and very exciting.”

The company has hired Tan France, one of the presenters on Netflix’s hit TV show Queer Eye, to be the face of the borderless account for the launch.

Valued at $3.5bn after a secondary share sale earlier this year, Transferwise is one of Europe’s most valuable fintech firms.