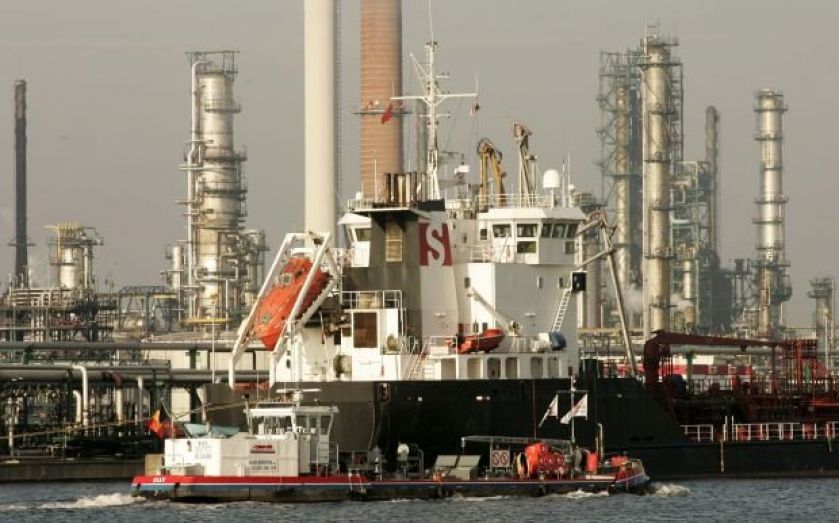 Shares in French oil company Total continued to climb yesterday, by 1.98 per cent, as the company reported that its third-quarter numbers had beaten expectations, despite showing reduced income and sales.

Chief executive Patrick Pouyanne said recent reductions in Brent crude prices highlighted the importance of programmes the company had launched to reduce costs and control investments “to strengthen the resilience of the group, which is already among the most robust in the industry”. These programmes include agreements to sell mining assets in South Africa and an interest in the Gina Krog field in Norway.

In terms of outlook, Total said that “despite being prepared for periods of volatility”, the group was expecting medium- and long-term Brent prices to be higher than those seen since the start of October.

Pouyanne also commented on the recent death in a Moscow air crash of former Total boss Christophe de Margerie. He said: “Under his leadership, our group changed profoundly. In an industry confronted with crucial issues, he set out with conviction to make Total a stronger, more responsible company, capable of resp­on­ding to the energy challenges of today and the future. Today, it is this commitment that drives me to forge ahead.”