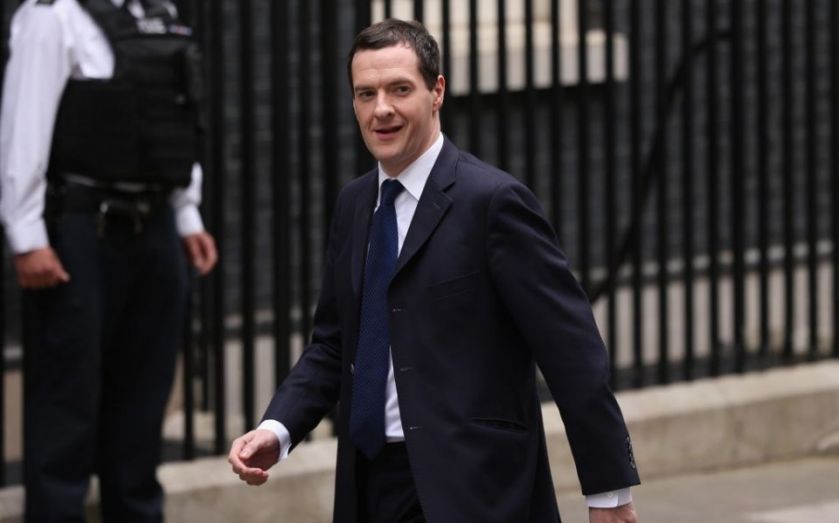 Conservative MPs and senior City figures want the new government to rein back punitive taxes aimed at banks and avoid weakening one of the UK’s most competitive industries. Shares in banks jumped on last week’s unexpected election result. Defeated Labour leader Ed Miliband had threatened major hikes to the bank levy, more bonus taxes and even the possible break-up of banks such as RBS and Lloyds. Chancellor George Osborne has not been a friend to banks in recent years – he introduced the bank levy and subsequently increased it nine times, including a shock rise to 0.21 per cent of their balance sheets in the last Budget – but lenders, and some MPs, now hope the worst is over. “Bank bashing is something we’ve got to move on from, and getting stuck into the bank levy every so often to demonstrate that our bank bashing is as good as their bank bashing is not the way forward,” said Mark Garnier, who is expected to re-join the Treasury Select Committee. “I think we’ve done enough. We need to give the City the space to implement changes we made over the last five years.” City MP Mark Field echoed the sentiment: “Part of the skill of any chancellor is to set tax at a level where there may be grumbling from the people it affects, but they won’t do any more [than grumble]. With the bank levy, we have just about reached that tipping point. I would very much hope that insofar as we have future levies, we aren’t looking to squeeze a little bit too much out of the banks.” HSBC is contemplating moving its headquarters from the UK to a more welcoming home, and Standard Chartered could do the same. Leading European and American investment bankers have told City A.M. they have no choice but to keep some business and staff out of the UK, when it is cheaper and more straightforward to operate abroad. Surrey MP Kwasi Kwarteng added: “I don’t think we’re going to go past that tipping point [of taxes pushing banks away]. This was a crunch election. We rejected Hollande-style socialism, and the City doesn’t have anything to fear. We should be critical of the City, and will keep asking questions, but we have to understand that wealth creation really is at the centre of our culture. There was a huge sigh of relief in the City that Miliband didn’t get in.” At the end of last week Icap boss Michael Spencer, a Tory supporter, hit out at the bank levy. “You can’t expect them to lend more when you’re taxing their balance sheets,” he told the Financial Times. London MEP Syed Kamall added yesterday: “Any policy towards banks should not be about punishment for the last crisis, it should be making sure taxpayers aren’t called upon to bail banks out in future.” Chris Cummings of TheCityUK said the Tories must “look again at the levy”.