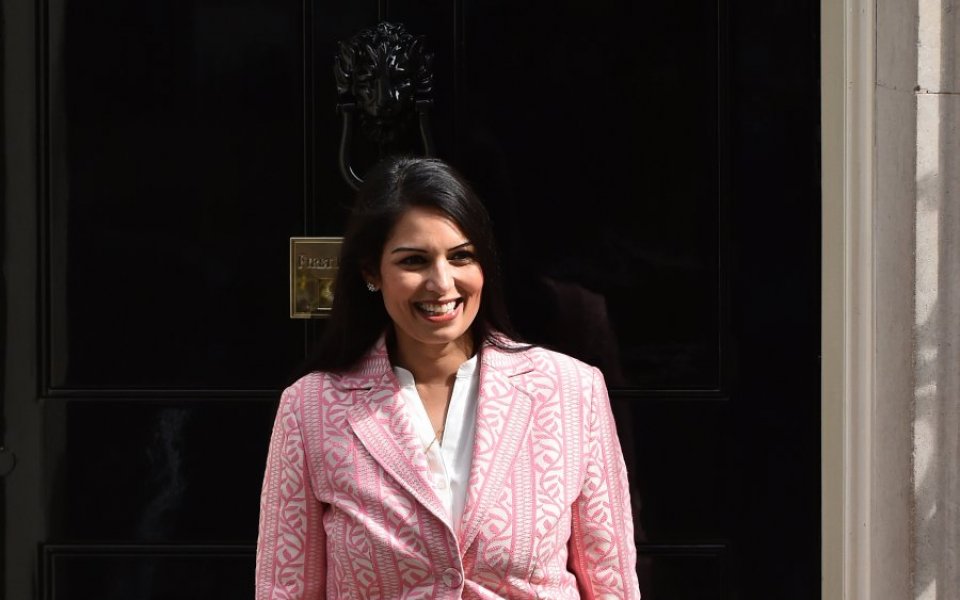 A group of MPs favouring free market policies is relaunching today under the leadership of James Cleverly, the Tory MP for Braintree.

Cleverly is taking the reins of the Free Enterprise Group from Kwasi Karteng, another Conservative. The group was first set up after the 2010 General Election, and counts government ministers Harriet Baldwin, Andrea Leadsom and Priti Patel among its members.

The group said in a statement this morning that 11 MPs elected for the first time in 2015 had also signed up, bringing its total membership to 40 politicians.

In a statement this morning, the group said its objectives included “encourag[ing] a competitive and free economic environment” and “challeng[ing] monopolies and oligopolies”.

Commenting on his appointment today, Cleverly said the group had previously been “highly influential”.

“With the fresh blood and new ideas of the 2015 intake, I’m confident that the Free Enterprise Group will be just as effective in promoting free market solutions to today's challenges.”