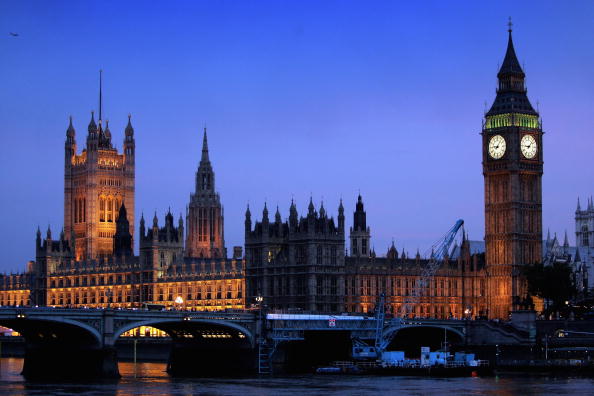 A Conservative MP and former minister has been arrested after a woman in her twenties accused him of rape, sexual assault and coercive control.

The Tory MP was taken into custody yesterday and released on bail.

The Metropolitan Police confirmed they have launched an investigation into four alleged incidents between July 2019 and January 2020 at addresses in Westminster, Lambeth and Hackney.

“The Met has launched an investigation into the allegations. A man was arrested on suspicion of rape.”

The Met said it was not making any statement about the man’s occupation.

The complainant, reportedly a former parliamentary employee, alleges that the MP assaulted her, forced her to have sex, and left her so traumatised she had to go to hospital, the Times first reported.

A Conservative Party spokesman said: “We take all allegations of this nature extremely seriously. As this matter is now in the hands of the police it would be inappropriate to comment further.”

The Sunday Times reported that the Conservative Party’s chief whip, Mark Spencer, and Jacob Rees-Mogg, the leader of the House of Commons, had been aware of allegations after speaking to the alleged victim a month ago.

A spokesman for Spencer said: “The chief whip takes all allegations of harassment and abuse extremely seriously and has strongly encouraged anybody who has approached him to contact the appropriate authorities, including parliament’s independent complaints and grievance scheme.”