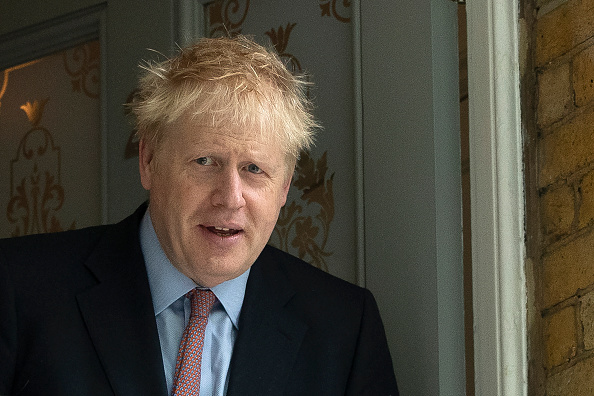 He has now opted to support the favourite, Johnson, despite ruling out a no-deal Brexit in his own campaign.

Read more: ‘A long way to go’ in Tory contest after first round victory, says Boris

Johnson has said the UK must leave the EU by the 31 October deadline with or without a deal.

But Hancock today said London’s former mayor is the best chance at ending the Tory party’s internal feud over Brexit.

“Having considered all the options, I’m backing Boris Johnson as the best candidate to unite the Conservative party, so we can deliver Brexit and then unite the country behind an open, ambitious, forward-looking agenda, delivered with the energy that gets stuff done,” Hancock wrote in the Times.

His backing follows Johnson’s failure to appear in a live television debate between the leadership contestants last night.

Rivals criticised Johnson’s decision not to take part in the Channel 4 debates.

But Hancock praised the former foreign secretary, saying he has a “unique” personality.

“We need that unity in the Conservative party, and then in the country. Let’s move forward,” he added.

Johnson has also won the support of former work and pensions secretary Esther McVey, who fell at the first hurdle in the first round of MP voting.

Meanwhile, Johnson is set to launch  charm offensive in the City of London this week to make up for his alleged “f*** business” comment during the 2016 EU referendum.

Johnson has the backing of 114 MPs but is set to meet 25 business leaders this morning.

The odds-on favourite wants to build new bridges with the City after burning them during the Brexit campaign.

Square Mile bosses warmed to Johnson during his time as the mayor of London.

But they have since cooled on the leadership frontrunner following his hard Brexit rhetoric.

He told City A.M. that “the public like him [and] he did a good job as the mayor of London”.

One City source told City A.M. that Johnson was likely to bring up the threat of a Corbyn government in talks with finance chiefs.

Tory leadership hopeful Rory Stewart: I can beat Boris and I will stick up for the City of London