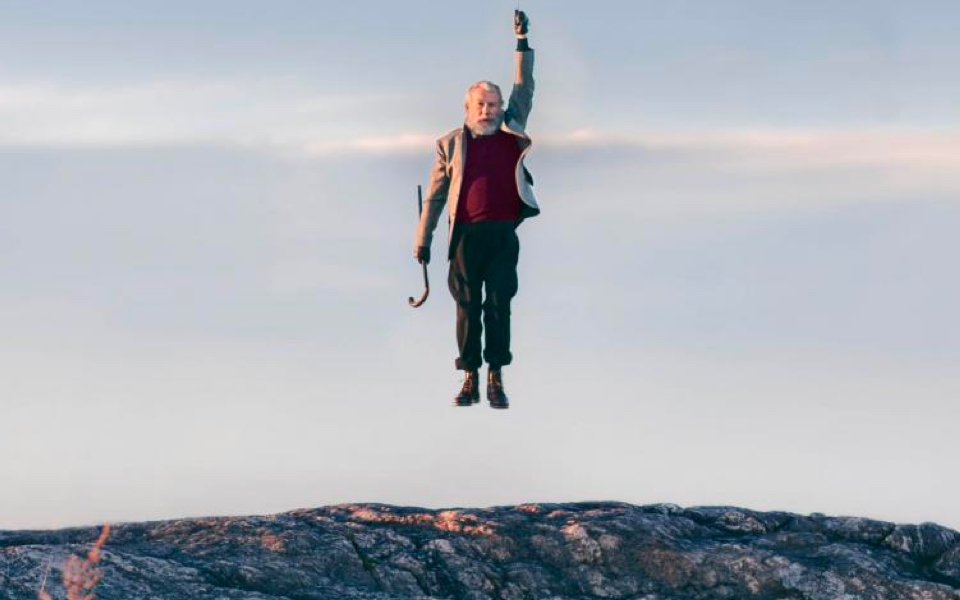 With theatres allowed to reopen with sociual distancing from 17 May, and with restrictions lifted by 21 June, the London cultural scene is finally emerging from its Covid slumber. Here are 10 plays, galleries or institutions we can’t wait to visit.

The National Theatre reopens from 2 June with a production of After Life, adapted from the film by Hirokazu Kore-eda. Taking place in the smaller Dorfman Theatre, this looks set to be an excellent reintroduction to the nation’s favourite theatre. From 16 June a production of Dylan Thomas’ Under Milk Wood will open in the Olivier Theatre.

An exhibition of works by French artist Jean Dubuffet (1901-1985) will open on 17 May, the first major survey of his work in the UK for over 50 years. Showcasing pieces from four decades of his career, from early portraits and fantastical statues, to butterfly assemblages and giant colourful canvases, it promises to shine a light on a highly influential artist too often overlooked.

On 19 May The Harold Pinter Theatre will reopen with a Walden, a drama starring Gemma Arterton as a NASA botanist returning to her earthbound life only to discover that things are not as they once were. Arterton is almost nailed on to deliver the goods and an exceptional supporting cast mark this out as one not to miss.

Alfred Fagon’s The Death of a Black Man, first performed in 1975, feels incredibly relevant right now, and the reliably excellent Hampstead Theatre feels like the ideal place for it. It will open on 28 May.

The exhibition of portraits by contemporary British artist Lynette Yiadom Boakye will open again on 17 May. The first black British woman to have a retrospective at the Tate Britain, her enigmatic portraits have a Hockney-esque knack of capturing not just an expression, but an entire personality. Well worth seeking out.

On 19 May Matthew Barney’s Redoubt will open at the Bankside gallery. Heralded as a “major new direction” for the artist and filmmaker, it features a series of imposing and intricate sculptures cast from fallen trees and over 40 engravings and electroplated copper plates. The Hayward Gallery was on an incredible run of form prior to Covid and looks set to continue with this exhibition.

David Hockney will mark the reopening of the Royal Academy on 23 May, with more of his wretched iPad works – 116 new pieces, all scrawled onto his tablet – and while that prospect fills us with a hopeless ennui, at least the Royal Academy is finally open again. A more enticing prospect is the Michael Armitage exhibition, drawing on Titian, Goya, Manet and Gauguin to explore East African culture (22 May) and Tracey Emin selects works by Edvard Munch to hang alongside her most recent paintings; a format that has been hit and miss in the past but may work with Emin’s inimitable pieces.

The excellent open air theatre will reopen on 23 June with a production of Romeo and Juliet, directed by Kimberley Sykes. If the weather holds, this could be exactly the production we need as we emerge from the Covid crisis – and there’s no need to open a window.

You’ll have to wait until 25 September to see Cush Jumbo star as a “new kind of Hamlet”. Reuniting with her long-time collaborator director Greg Hersov, this retelling of Shakespeare’s most lauded tale looks like it will be worth the wait.