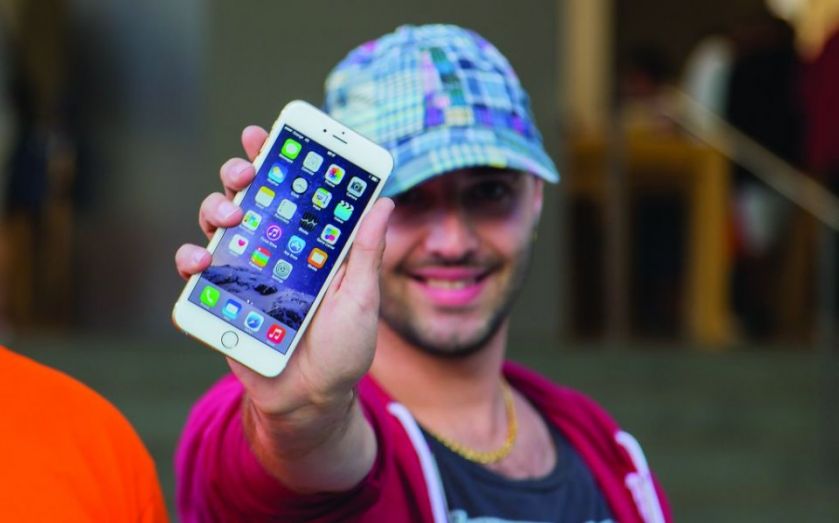 The world’s biggest 100 firms now have a combined value of more than $16 trillion (£10.7 trillion), almost double their market capitalisation in 2009, a PwC study reveals today.

Technology firms have driven the boom in valuations – just 12 firms in the sector have a combined valuation of $2.8 trillion. Six years ago, the 11 firms then in the top 100 were worth just under $1 trillion.

The most valuable firm in the world is Apple at $725bn – it overtook Exxon Mobil in 2012 and has cemented its rank since.

China has taken the second spot from the UK, with 11, while Britain has eight in the league table.

The most valuable new entrant is Alibaba, the Chinese e-tailing giant which went public last year. It is placed at number 22 on the list, with a valuation of $205bn.

The most valuable British firm is HSBC, at $164bn. It came in at number 36 in the league table.

“The US has increased its domination of the ranking – seven of the top 10 and 13 of the top 20 are American,” said PwC’s Clifford Tompsett.

“Looking at these companies, the likes of Apple, Google, Microsoft, Berkshire Hathaway and Facebook, it is apparent their success has been driven by innovation and their global reach.”

“US corporates have also more aggressively used their scale and relatively higher valuations to increase their growth through strategic acquisitions.”