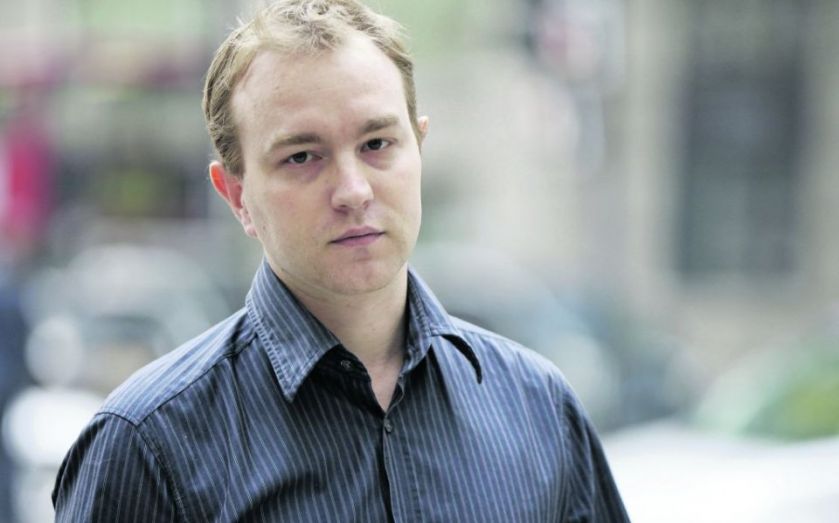 Former trader Tom Hayes was fired in 2010, four years after he started attempting to manipulate Libor, according to the prosecution’s case in court yesterday.
Lawyers presenting the Serious Fraud Office’s (SFO) case in Southwark Crown Court said the former UBS and Citi banker received complaints just months after he started to work at Citi in Tokyo in 2010, resulting in his dismissal.
The SFO spent 82 hours interviewing Hayes as they investigated allegations of fraud over the past three years.
Hayes, who is 35, denies the eight charges of conspiracy to defraud.
He traded yen derivatives, and is accused of being a central player in a widespread conspiracy to manipulate markets.
According to the prosecution, Hayes knew he was valuable to UBS but decided in 2009 that he was not paid enough, and so left to work at Citi.
“Mr Hayes’ desire was to earn and make as much money as he could. The more that he earned for his employers, the more they would value his services and, inevitably, the more that they would pay him,” said prosecutor Mukul Chawla.
“However, within a matter of months, when his methods were formally reported to senior management at Citi, he was sacked.”
Prosecutors are presenting evidence from emails and online chats with other bankers and brokers, which they say shows he offered bribes to them, from extra business and fees, and even a £50 curry.
Hayes’ defence lawyers have not yet presented their case.

The old Financial Services Authority (FSA) came in for a lot of stick, partly for overseeing the descent into the financial crisis, but also for a lack of focus on enforcement.
Instead of punishing wrongdoers, it was perceived as focusing more on the smoothrunning of the rest of the system.
Nobody can accuse the FSA’s replacement, the Financial Conduct Authority of that now – fines, bans and public denunciations have spiked in recent years.
Much of that is down to Tracey McDermott and her predecessor as enforcement boss, Margaret Cole.
McDermott in particular has emerged as something of an equivalent to the New York Department of Financial Services’ outgoing boss Benjamin Lawsky, giving misbehaving financiers a tongue-lashing.
And she has been promoted for her efforts, taking on the role of director of supervision when Clive Adamson left last year.
Share
Tags: Libor rate-fixing scandal People Tom Hayes