Toilet rolls, pens and post-its: These are the most common items stolen from the office 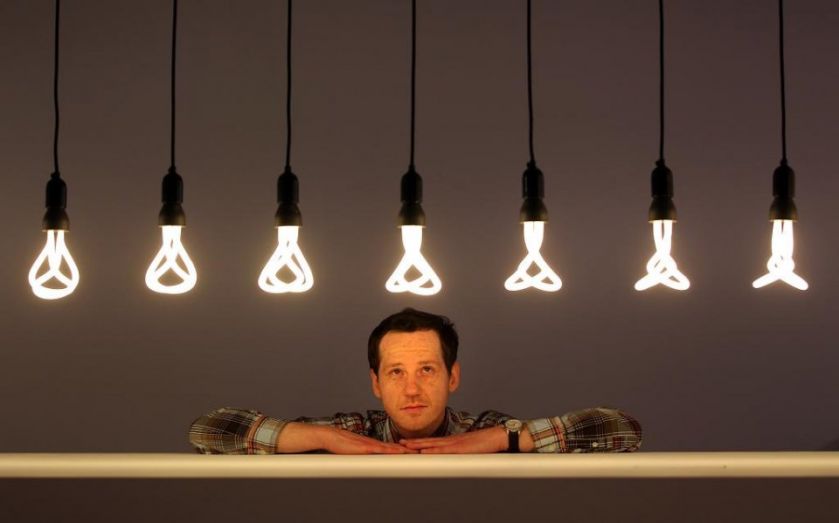 Ever nabbed a pen from the office? What about, er, a light bulb?

A new study suggests that although office workers aren't always shy about pilfering bits of stationary from the office, they're also inclined towards nicking other items – including loo rolls, light bulbs and even printer ink.

That said, just 61 per cent of people admitted to stealing from the office – while 39 per cent said they'd never consider such a heinous crime. Although when your workers are going as far as to nick loo roll and tea bags, that be a sign you're not paying them enough…