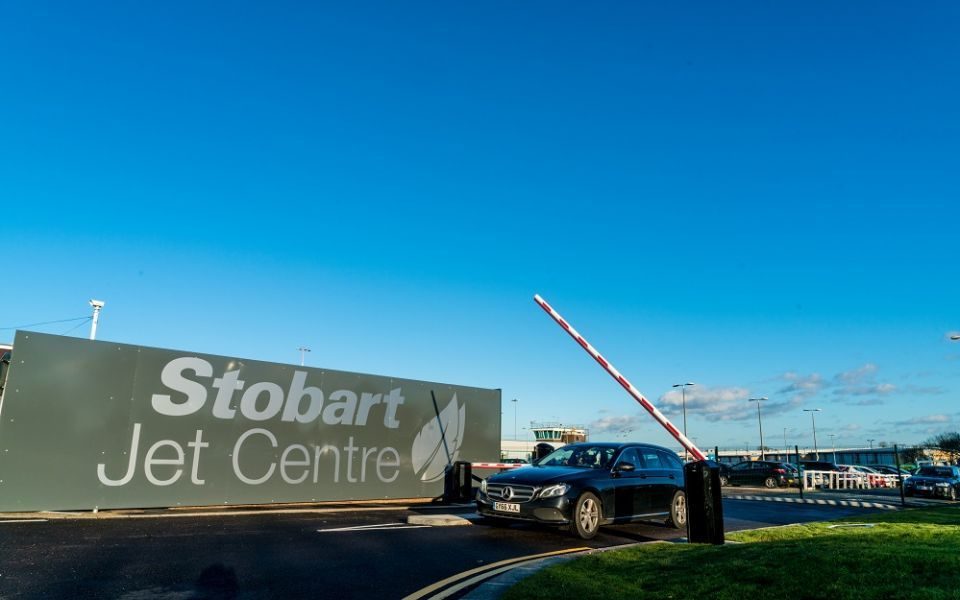 Former Stobart boss Andrew Tinkler said he was putting his courtroom battle with the company behind him after a court refused him permission appeal today.

Tinkler told City A.M.: “I’ve always said I was about to move on, I thought it was only right trying to go for the appeal, all I was trying to do was protect shareholder value over that period.”

In February a judge ruled that Tinkler had made “serious” breaches of his duty as a director.

Tinkler had tried to oust the management of the Southend Airport-owner, accusing them of destroying shareholder value.

He was supported by former star trader Neil Woodford in his bid to eject the company’s chair Iain Ferguson, to replace him with Edinburgh Woolen Mill boss Philip Day.

However, Ferguson won a narrow victory in a shareholder vote at the company’s general meeting in July.

The Court of Appeal today refused Tinkler permission to appeal against the February judgment.

He said he had no plans to sell his stake in the company and believed there was value in the business, despite a share price collapse over the last two years.

“I am still a responsible shareholder, I will continue to make sure that value is preserved,” he said.

“There is value in the business although the share price has taken a massive devaluation over the last two years, down some 65 per cent.

“With a new chairman elect coming in, hopefully they can make changes there and create the value we set on in 2017.”

In May, Stobart selected corporate turnaround specialist David Shearer as its new chairman as its moved to get its business back on track.