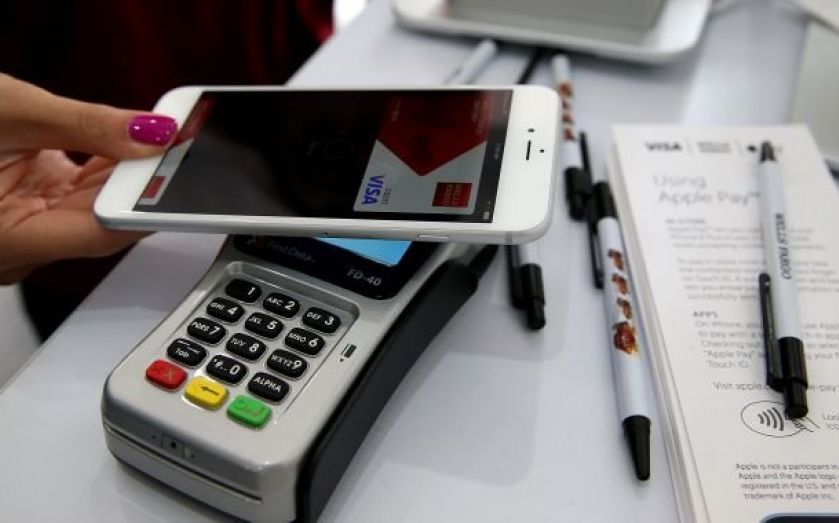 More than a million excited Apple fanboys had registered their credit cards with Apple Pay within 72 hours of its launch last week, Apple chief executive Tim Cook has said.

The system launched with much hype on 20 October, allowing users to pay for goods in more than 220,000 retailers, including Bloomingdales, McDonalds, Foot Locker, Whole Foods, Macy's, and – naturally – Apple.

At the Wall Street Journal's WSJD Live conference, Cook was quizzed about reticence from some of the US' major retailers, including Wal-Mart, CVS and Best Buy, about joining the scheme. He hinted that consumer demand may eventually force them to sign up.

You are only relevant as a retailer or merchant if your customers love you.

He also pointed out that as all three are part of the Merchant Customer Exchange, a payment system operator created by a consortium of US retailers which is trialling the technology, they may eventually become part of the scheme.

And Apple has already signed up the six major credit card issuers, which account for 83 per cent of credit card transactions in the US, the system is probably safe for now.

Apple Pay has been heralded as the saviour of Near-Field Communications, the technology which was developed several years ago but has yet to go mainstream. Cook indicated this might be the turning point for the technology.

[Apple Pay is] the first and only payment system that's easy, private and secure.

However, the technology has been criticised by retailers for providing them with less customer data than they are used to during transactions.