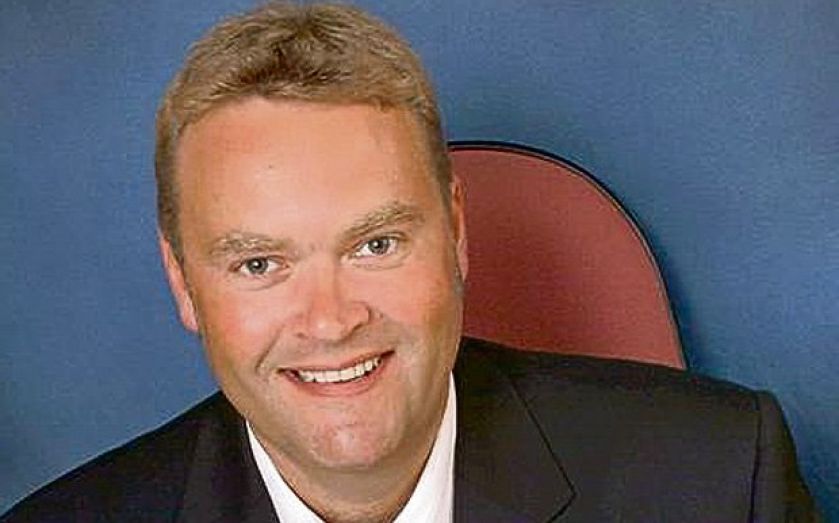 OneSavings Bank, the first British lender to float on the stock market since the turn of the century, yesterday said lower costs had helped to drive a four-fold rise in half-year profits.
The lender, which offers mortgages and saving accounts through its Kent Reliance brand, said underlying pre-tax profits rose to £29.7m for the six months ending June, up from £7.3m.
The increase was driven by One­Savings’ back office processing division in India, which kept overall costs for the business lower at an income ratio of 29 per cent, down from 47 per cent this time last year.
The ratio, a measure of efficiency, is normally higher for mainstream rivals, with Barclays recently report­ing ratios of 67 per cent.
Chief executive Andy Golding told City A.M.: “We went to the market earlier this year and said we’ve got a business capable of delivering sensible growth. It’s very pleasing when you put out the first set of results to live up to those things. We’re very pleased with the interims.”
OneSavings, which listed in June on London’s main market, was the first UK bank to enter the stock market since Bradford & Bingley in 2000. The group floated at 170p in June and yesterday rose 7.5 per cent to 200p.
The £29.7m profits do not include costs for bank and legal fees related to its London listing, which were £5.6m.
Overall, net interest income was £55.7m, up from £24.5m last year. The company, originally known as Kent Reliance, makes money by lending out money to prospective home buyers and small- and medium-sized firms.

OneSavings is talked about in the same breath as TSB and Aldermore as a so-called challenger bank hoping to crack the dominance of the high street lenders. However, boss Andy Golding rejected the label yesterday. “I don’t particularly like the challenger bank tag, but I know any business will get bucketed and labelled,” Golding said. “The honest answer is we don’t class ourselves as a challenger to the big banks. People think of challenger banks, particularly politicians who talk about challenger banks, as challenging the big banks for the current account market and we are absolutely not in the current account market.”
He said there were benefits to being a niche player in the savings market, because it ensured more loyalty in customers; around 91 per cent of OneSavings customers renewed products when they expired, some of the best retention rates in the country.
“We’re in markets that the big banks completely ignore or that they have served so badly from a service proposition that they leave plenty of gaps for us to maximise,” he added. “I don’t see that changing because the big banks are big factory processing organisations. A lot of what we do needs a human being to sort of rattle the tin and have a look through the bars on the cage on things, that’s what gives us the opportunity.
“I’m very happy to be viewed as a challenger in the SME space. If putting some funding into that market helps the employment situation, then I’m very happy to be aligned with that. What I don’t want to be is compared to a current account bank such as Lloyds TSB. That’s not a market space I’m interested in.”