Law firm collapses are a lot like bank runs.

Confidence in the institution crumbles, causing partners to rush for the exits – taking their capital and clients with them.

Once firms enter this death spiral it usually ends in three ways: a merger, a pre-pack administration with a sale of the assets, or an uncontrolled collapse with rival firms raking over the ashes to pick up lawyers and clients.

Advisers on some of the most notable UK legal failures, including the collapse of Dewey & LeBouef in 2012, King & Wood Mallesons European arm in 2017, Ince & Co in 2018 and Halliwells in 2010, told City A.M. the current crisis was likely to lead to further firms going under.

City A.M. asked these advisers what lessons could be drawn from previous failures and what unique challenges the coronavirus crisis poses.

Law firms can fail for a number of reasons: fraud or misconduct costs, over exposure to a workstream that dries up, major liabilities such as bank debt, or failed attempts to grow through hires or overseas expansion.

Most commonly these factors can be boiled down to the problem of falling revenue and high fixed costs.

Rita Lowe, co-head of finance at CMS who acted on the failures of Dewey, KWM and Halliwells, says: “Whilst there are myriad factors [in law firm failures], generally it is a combination of fixed overheads… and being unable to adjust those sufficiently quickly and cost effectively to make them more commensurate with a reduction in revenue.” 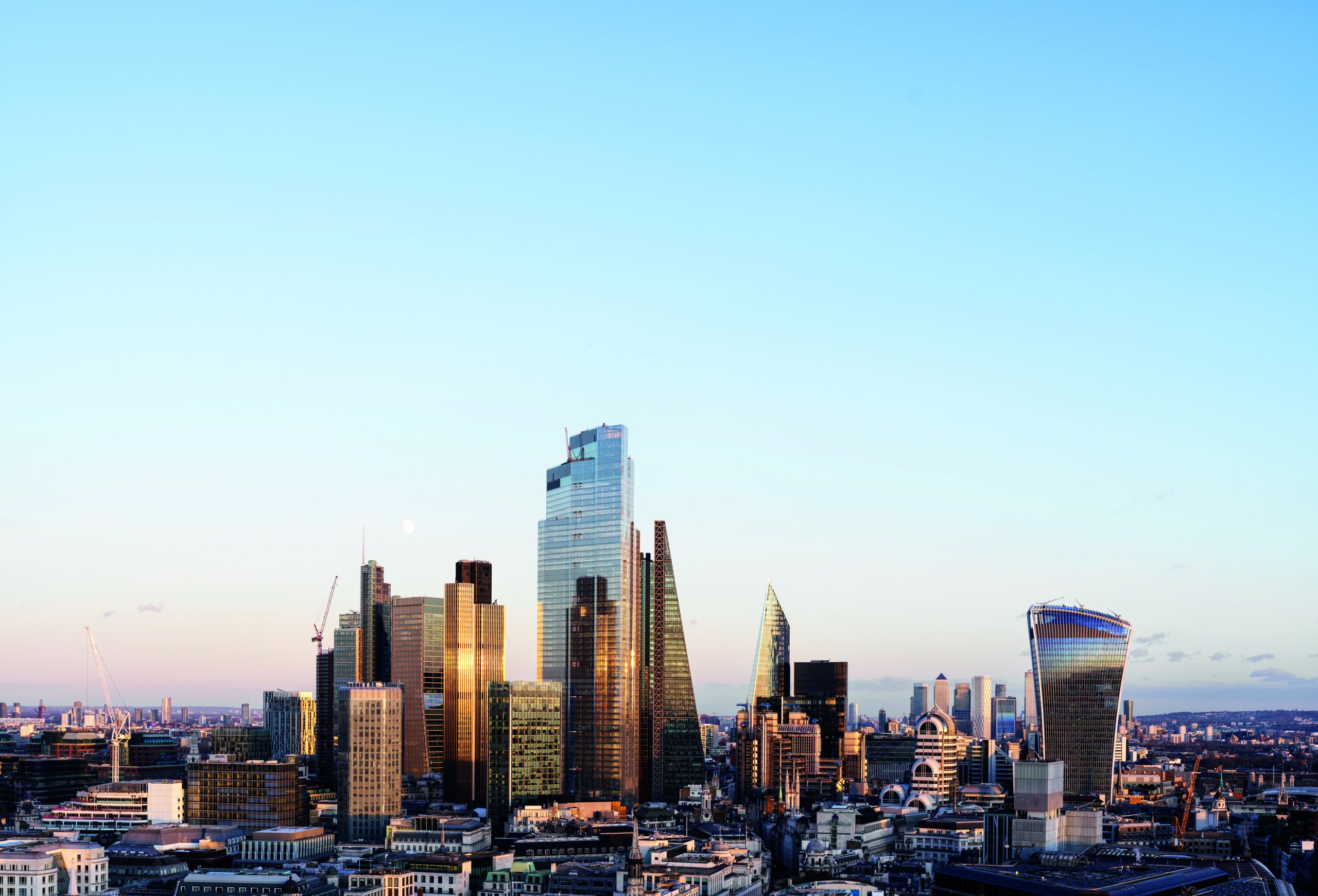 Dewey & LeBouef
New York-headquartered Dewey expanded rapidly after a 2007 merger and the hire of a string of star partners on expensive deals. The last recession hit the firm hard and by 2012 partners were fleeing the fast-sinking ship. The firm had 26 offices  – including London – and more than 1,000 lawyers at the time of its collapse. Three of its management were tried for securities fraud with former chief financial officer Joel Sanders convicted in 2017. Dewey is the largest law firm to collapse worldwide.

King & Wood Mallesons Europe
City firm SJ Berwin merged with Sino-Australian firm KWM in 2013 in a non-financially integrated deal. SJ Berwin was already struggling at the time of the merger after going through a rough recession. It was further weakened as partners in its trophy private equity and funds teams were picked off by rivals. Its 2017 collapse – which followed failed attempts to merge or raise new capital – is the largest in UK legal history.

Most law firms operate as partnerships, with profit distributed to the partners annually and fairly small capital reserves. This makes a sharp fall in revenue difficult to deal with.

Pinsent Masons restructuring partner Steven Cottee, who advised on the collapse of KWM, says: “We don’t tend as a profession to have large cash balances and we have a high level of fixed costs which makes law firms particularly vulnerable to a fall in turnover.”

Declining revenue is likely to be a feature of the present crisis. Corporate finance and M&A work is drying up, property work disappearing and areas such as personal injury are declining as people stay at home and off the roads.

A recent survey of mid-market law firms by HSBC found firms are forecasting a 10-20 per cent fall in revenue for the 2020-21 financial year.

One source says they know of a firm where cash collections have fallen from around £500,000 a day to £150,000, with partner chargeability falling from 80 per cent to around 40 per cent since the crisis hit.

Cash is still king for most law firms

The importance of cash to surviving the current downturn is evident, with law firms rushing to tap banks for funds in recent weeks and cutting or delaying partner drawings to preserve money.

John Lord, a litigation partner at Knights who advised in connection with the Halliwells collapse, says cash is the single most important factor in getting through the crisis.

“It’s all about generating accessible cash which you can immediately apply within your business. You can’t pay your staff or your own creditors with WIP or debtor ledgers.”

Read more: Crunch time: How would City law fare in another downturn?

According to a banking source, many of the top law firms have moved to draw down on revolving credit facilities (RCFs) from banks and discuss the availability of further credit.

“We have clearly seen an uptick in client conversations and where firms have RCFs in place they might have drawn down further,” they say.

On Friday, listed legal business DWF said it had negotiated a second £15m RCF with its lenders. They also agreed to relax some covenants for the next four testing dates.

Law firms are also understood to have been applying for loans under the government-backed coronavirus business interruption loan schemes.

Allen & Overy is the only major firm so far to ask partners to put cash into the firm. But RSM restructuring partner Gareth Harris says the option is “always in the armoury”.

He says: “It is a big call to put new capital in. The much softer approach is cutting drawings and the non-payment of profit share.”

Firms such as Linklaters, Clifford Chance, Freshfields Bruckhaus Deringer, Slaughter and May, Pinsent Masons and Herbert Smith Freehills have all delayed or cut partner profit share since the crisis hit. 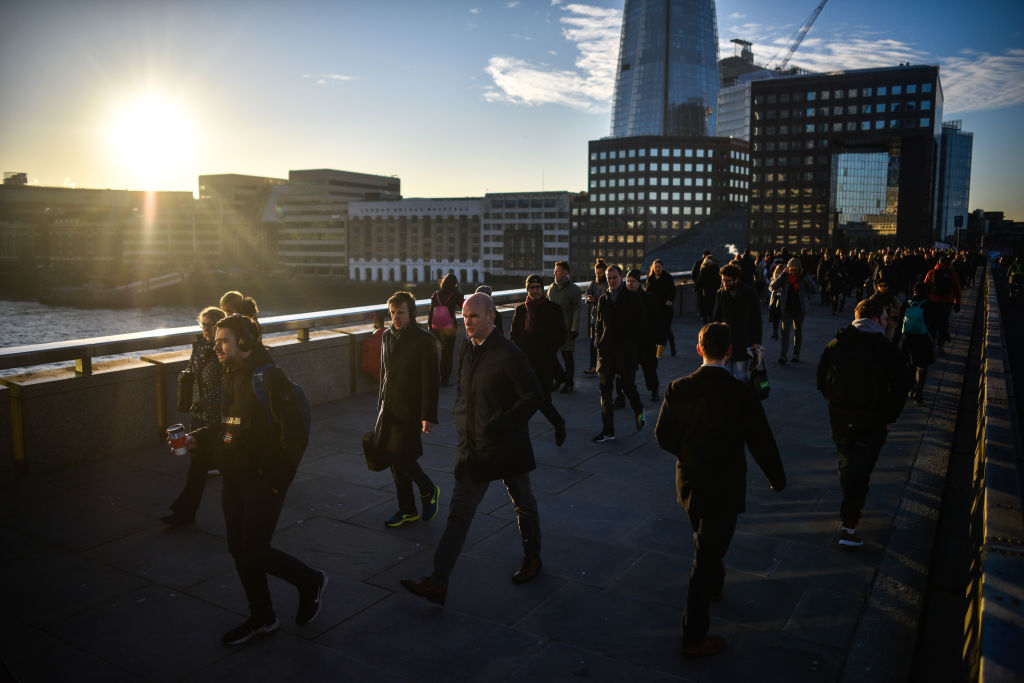 Ince & Co
The venerable London firm was fatally weakened by a downturn in its core shipping market following the last recession. Years of falling revenue, failed merger bids and partner exits came to a halt in late 2018 when it was bought in a pre-pack deal by listed legal business Gordon Dadds. It has since rebranded as the Ince Group.

Halliwells
Thrusting Manchester firm Halliwells went bust in 2010 hard on the heels of the financial crisis. Halliwells received £20m when it signed an expensive lease as anchor tenant in 2005. The firm’s senior partners kept the windfall a secret and pocketed the cash. The secret leaked and the fatally divided firm went into administration in 2010 after transactional work dried up and it was unable to pay for its shiny new offices. At the time it was the largest UK law firm to collapse.

The willingness of partners to put money into a troubled firm is a mark of how likely it is to survive. The death knell for both Ince and KWM came when partners refused to participate in cash calls designed to keep the firms afloat.

The other major issue is collecting from clients. According to the HSBC survey, converting WIP and debtors into cash is expected to slow by 15-25 days for the first six months of 2020.

A one-week slowdown of collections for a £100m law firm typically impedes cashflow by £2m.

“Law firms are going to have to tighten up their processes. They can no longer afford to take a slack approach to billing and the collection of debts,” Lord says.

“A law firm’s access to cash in the current economic environment will prove to be the difference between survival or failure.”

A failure to cut costs

High fixed costs are a rock that can sink law firms hit by downturns or partner departures.

Andy Hosking of Quantuma, who acted as administrator to Ince & Co and KWM, says the key factors that tipped West End firm Jeffrey Green Russell (JGR) over the edge in 2015 were its expensive offices and the rising cost of its professional indemnity (PI) insurance.

“JGR collapsed for two reasons: office space and professional indemnity insurance. The managing partner of JGR tried to get them when they were moving to take 60 per cent of their current office space, but the partners objected and they ended up taking 105 per cent of the space and that crippled them,” he says.

Hosking says the firm’s PI premiums started to rise after it took on riskier work as it began to struggle.

“For four successive years they had seven-figure claims coming in so in the end their insurance cost them over a million quid and it was crippling them,” he says.

In the current crisis law firms have already moved to defer capital expenditure, with a typical estimated saving of 30 per cent, according to HSBC.

The last financial crisis led to redundancies among fee earners and support staff and aggressive partnership restructurings. Firms such as Allen & Overy cut 10 per cent of partners at the time.

Law firms have cut pay and hours and furloughed staff in recent weeks. But the depth of the current economic crisis means job losses are likely to follow.

“Undoubtedly there will be job cuts,” Hosking says.

“You will see an awful lot of firms under pressure because the work is not there. Over time they are going to have to lay people off.”

One partner says law firms are already reducing headcount by not extending contracts or firing staff on probation.

“There is quite a brutal reduction in headcount that is taking place across the industry, some of it by stealth, but it’s happening,” they say.

The partner predicts firms will first focus on their associate ranks when making cuts.

“The associates are probably sitting ducks – as cruel as that may sound,” they say.

What happens in the event of a failure?

One way this crisis differs from previous downturns is partner mobility has been dramatically reduced.

“Everyone is sticking together at the moment,” Cottee says. “And I think that will hold for a period. It will be interesting in three-to-six months when we get a better idea on who has adapted best to this crisis whether the better-performing partners will stay at firms which are struggling.”

Harris says a lack of buyers for distressed law firms could become a major problem.

“The single biggest issue we will face in the next six-to-12 months is a lack of buyers in the market,” he says. 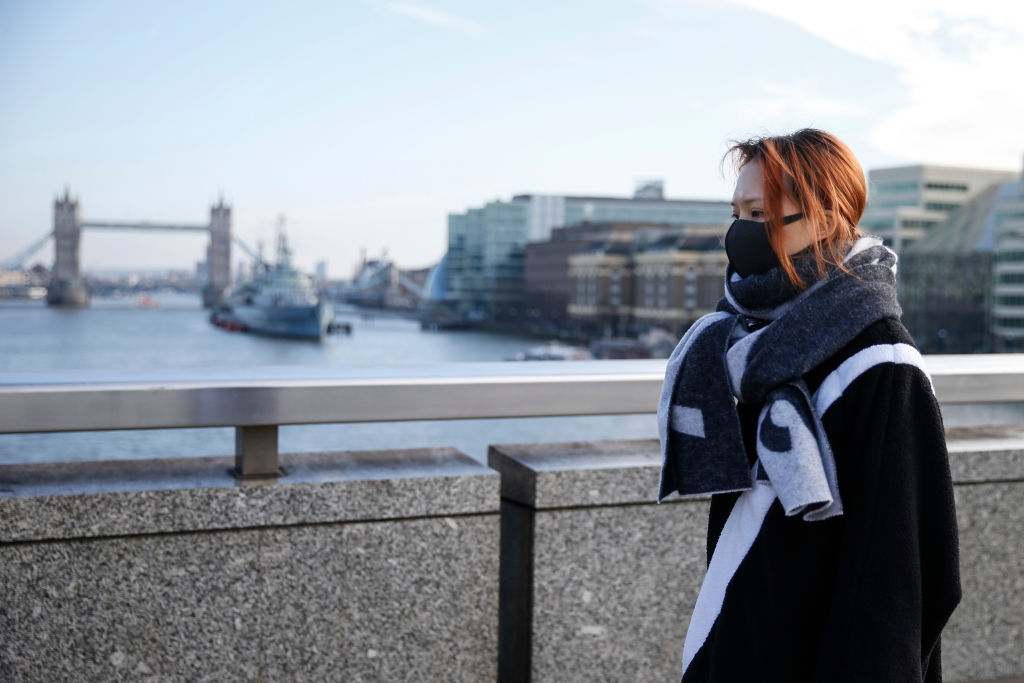 Cobbetts
Manchester-headquartered Cobbetts grew quickly in the years before the credit crunch through a series of mergers and partners hires. The firm was heavily dependent on the real estate market and had also signed expensive leases for new premises in 2005 and 2006. When the 2008-09 crash hit, that meant its fate was almost assured. Cobbetts went into administration in 2013. Six former senior partners were reprimanded and fined by the legal regulator in 2018 over the collapse.

Struggling firms typically look for mergers to help them survive. For example London media and tech firm Olswang joined CMS UK and Nabarro in a three-way merger in 2017 after an unsuccessful international expansion and a string of partner exits.

“If I were giving advice it would be if you think there are problems maybe start those conversations now with interested parties so people have got time to do a bit of due diligence,” Harris says.

“The idea of someone buying something in a very distressed situation very quickly, I can’t see happening.”

Survival of the fittest

The UK economy is undergoing its fastest contraction in “the past century or possibly several centuries,” according to one Bank of England policymaker.

The list of failed law firms is almost certain to grow in the aftermath of the coronavirus crash.