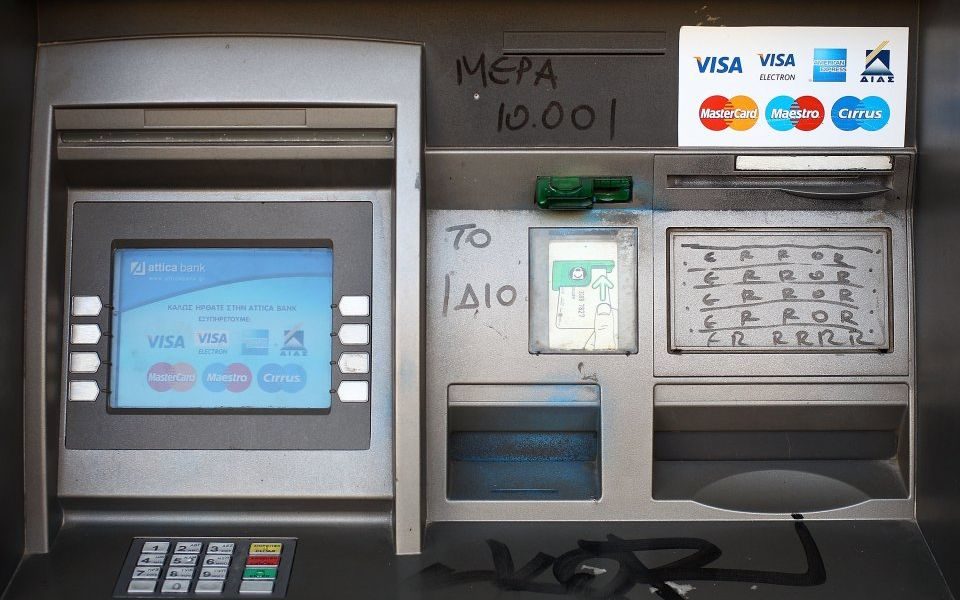 Investors have tended to steer clear of the UK’s big banks since the financial crisis bit in 2008, when share prices plummeted and Lloyds and Royal Bank of Scotland (RBS) had to be bailed out with taxpayer money.

As we tend to do, on our Value Perspective blog, we took a different view – arguing things were not quite so dire for the sector and, ever so slowly, the wider market appears to be coming round to that view.

We are constantly revisiting and testing our investment thinking, however, and – with the ‘big four’ of Barclays, HSBC, Lloyds and RBS all publishing their company results for 2016 over the last few weeks – have just finished carrying out just such an exercise with the banks.

From that, we have produced three simple charts illustrating why we believe the risk-reward trade-off for the sector continues to look attractive.

Our first chart compares the total assets of the big four as they stand now with how they were in 2007.

It does the same for the quartet’s ‘risk-weighted assets’ – a measure that attempts to gauge a bank’s real-world exposure to potential losses and is used to decide how much capital a bank should therefore set aside to reduce the risk of it going bust.

Total assets and risk-weighted assets for the four actually peaked at £6.6 trillion and £2.1 trillion respectively but as you can see – and perhaps a little surprisingly – both figures are now broadly in line with where they were in 2007.

Much more importantly, however, as our second chart shows, the UK’s big four banks have significantly fewer liabilities – also known as ‘leverage’ – than they did just before the financial crisis.

In common with other companies, banks rely on a mix of equity and debt to finance their business operations.

The higher a bank’s leverage ratio – calculated as its total assets divided by its tangible equity (which ignores ‘intangibles’, such as goodwill) – the weaker its balance sheet and the more vulnerable it will be to shocks such as the financial crisis.

So far, so good – but how is the wider market thinking about this equity, which is essentially supporting the banks?

After all, if it has recognised the banks have taken so much risk off their balance sheets, there would be less value in the share price and, consequently, on The Value Perspective blog, we would feel less comfortable about maintaining our positions. Still, it would appear we need not worry just yet.

As we saw in the chart above, the risk associated with the UK’s big four banks has definitely reduced while, as our third and final chart shows, their tangible equity – which also happens to be another measure of a bank’s ability to deal with financial losses – has more than doubled.

Yet, as the following chart also shows, those four banks’ combined market capitalisation is exactly the same as it was in 2007.

In other words, Barclays, HSBC, Lloyds and RBS have all been through a period of significant ‘de-risking’ – now holding a lot more equity relative to the liabilities on their balance sheets and the size of their businesses – and yet the market is giving them absolutely no credit for that whatsoever.

As such, we remain very comfortable with our exposure to the sector.