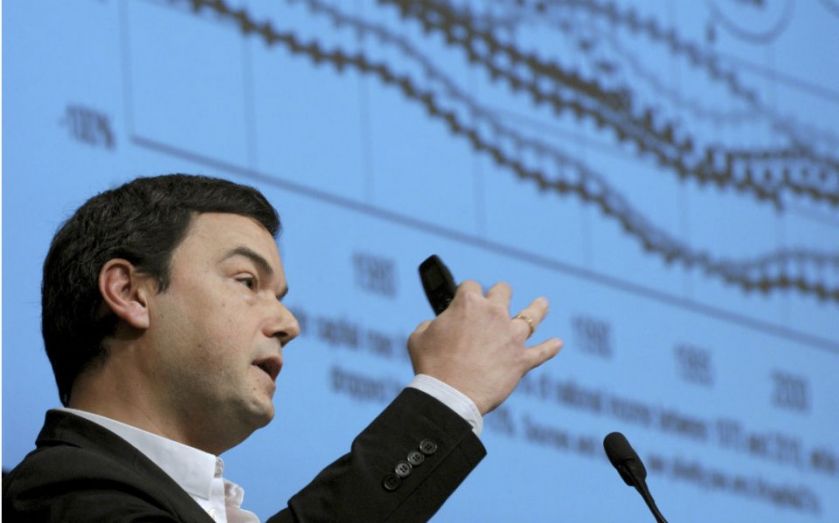 The so-called rock star economist Thomas Piketty and Nobel prize-winner Joseph Stiglitz are among the top economists recruited to a new Labour group designed to put some weight behind the party's economic policies.

Labour shadow chancellor John McDonnell has named a six-strong group of economists, known for their anti-austerity leaning, to a new panel which will advise the party on financial policy, the Sunday Times reports.

In addition to Piketty, author of best-selling book the Capital in the 21st Century, and Stiglitz, the group includes academics from Oxford, Sussex and City universities.

The group will meet four times a year "to guide him [McDonnell] and give lectures in Westminster to MPs sceptical about the direction in which he wants to take Labour policy," according to the report.

McDonnell, who yesterday said Labour would support the fiscal charter of the Tory party, but would take a radically different approach to spending cuts and austerity, is due to speak at the Labour Party conference in Brighton. He's expected to talk about plans to boost Labour's economic credibility with voters.