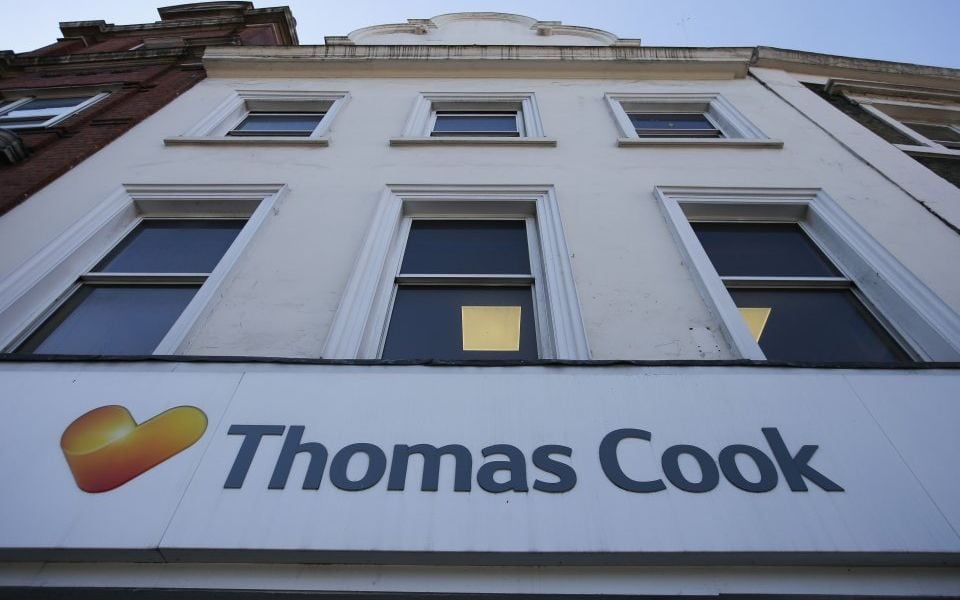 Shares in Thomas Cook have soared by more than 12 per cent this morning following Lufthansa's decision to bid for its Condor airline business.

The German airline Lufthansa is to make a non-binding offer for Thomas Cook's Condor airline business, according to its chief executive Carsten Spohr.

Thomas Cook set a deadline of today for all potential bidders to declare their interest in the firm's airline arm. Aviation investor Indigo Partners, which was in talks with Icelandic operator Wow Air before it went bust in March, is also expected to bid.

At Lufthansa's AGM today, Spohr told reporters: “We decided yesterday in the meeting of the management board to bid for all of Condor with the option to be able to extend this [bid] to all Thomas Cook airlines.

Thomas Cook has been under the weather following soaring temperatures in the UK last year, which caused many customers to hold off booking holidays abroad.

Last week Thomas Cook confirmed it was in discussions to lock down debt funding of up to £400m from its lenders as it comes under pressure to bolster its finances.

A sale of the airline business would enable the operator to pay down debt and invest in its hotels and online sales operation. The firm has already overhauled various parts of its business this year by closing high street outlets and reviewing its money arm as it shifts it focus to its core holiday operation.

Part of the strategy shift has been Thomas Cook's partnership with investment company Fosun International – which has also been tipped as a bidder –to build a swathe of new hotels in China.