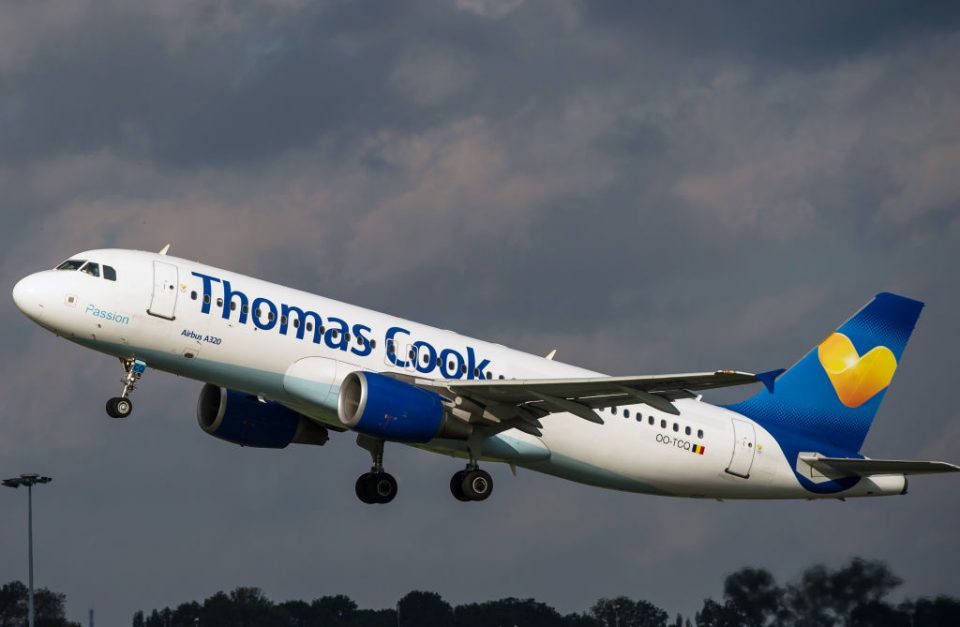 Thomas Cook’s pension scheme trustees are demanding improved terms to back a £900m rescue of the tour operator.

The pension scheme is seeking equity in the restructured company, as well as funding guarantees from the new owners and a commitment to continue the existing annual contributions of more than £25m, according to Sky News.

Thomas Cook has highlighted concerns about the demands and argued that it is for shareholders such as Fosun Tourism Group to decide if they are realistic.

One stakeholder told Sky News the requests were “ludicrous given the haircuts other creditors were taking”.

Grant Thornton has been appointed to help advise the trustees, as well as public relations firm Smithfield, while The Pensions Regulator has also been involved in discussions.

The rescue plan would see Fosun inject £450m into the company in exchange for 75 per cent of Thomas Cook’s tour operating business and 25 per cent of its airline.

The remaining stakes would be acquired by lending banks and bondholders, which would contribute £450m and write off £1.7bn in debt in exchange.

Existing shareholders would be wiped out by the restructuring, but EU ownership regulations prohibit Fosun from owning the airline.

The stand-off between Thomas Cook and its pension trustees has complicated the completion of the rescue deal.

A crucial board meeting on Wednesday will likely decide which route to take, sources told Sky News.

Thomas Cook and its pension trustees declined to comment‎ this weekend.