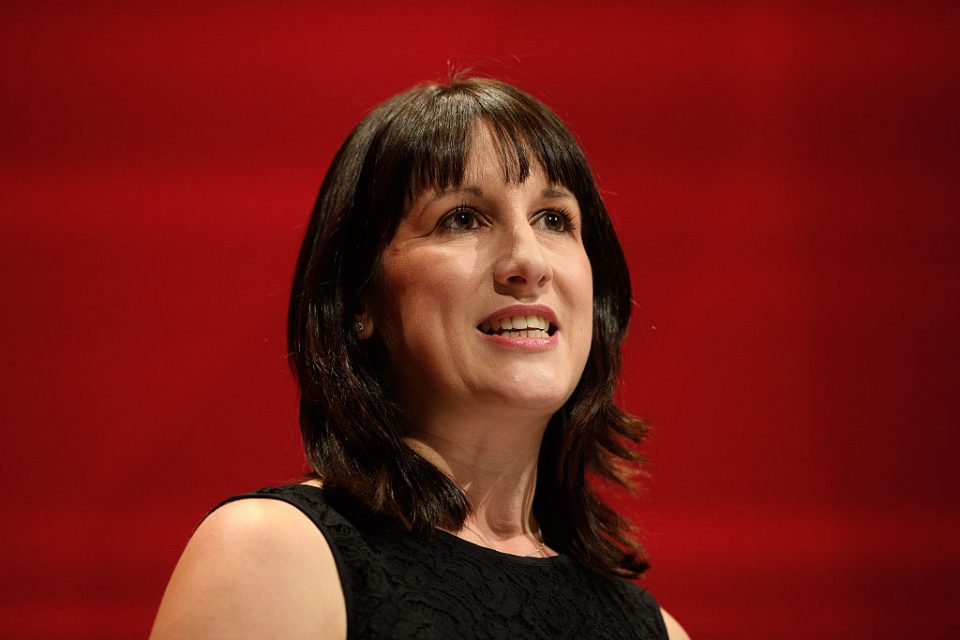 After hearing evidence on how the company was allowed to fall into liquidation, putting 9,000 people out of a job and 150,000 more stranded abroad, she told chief executive Peter Fankhauser and chairman Frank Meysman they should “have a bit more humility”.

The Labour MP said: “You chaired a business that has gone under because of the decisions made collectively by your management team.”

But Meysman, sat in front of a group of former Thomas Cook cabin crew workers, was adamant the firm had the backing of its creditors and that it was just a final cash injection from the government it was lacking.

When Reeves later said: “You’re a chair of a company that was seeking £1.1bn to stay afloat. You were not successful in getting that money,” he responded: “I disagree with that statement.”

As former Cook employees could be heard laughing behind him, he added: “I had the backing from the banks and I had a substantive agreement on 28 August from the banks.”

Meysman went on to describe the day the company went bust as “a tragic day”.

But Reeves later added: “Tragedy speaks of something that is out of your hands.”

“On the contrary, I would say the collapse of Thomas Cook is due to the decisions of the board.”

She added that executives should resign from their roles as directors on other firms, and that they should give back bonuses they “have not earned but have received”.