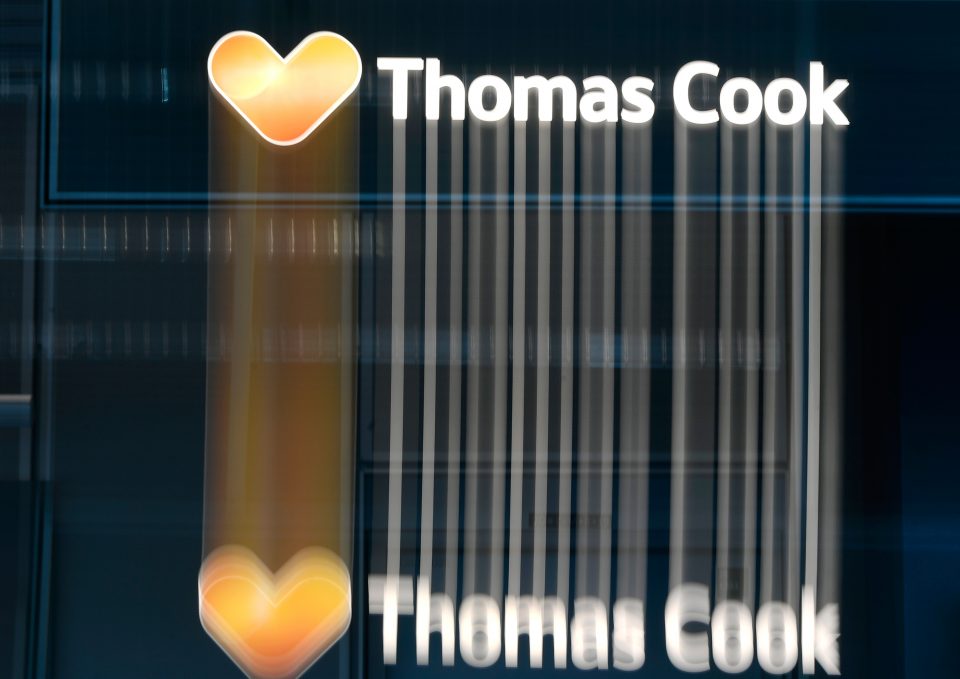 Regulators and business groups today lined up to demand answers over the collapse of holiday giant Thomas Cook.

Accounting watchdog the Financial Reporting Council said it is mulling a full-scale probe into whether it breached accounting standards. A spokesman said it is considering the case “as a matter of urgency”.

EY took over as Thomas Cook’s auditors in 2017 from PWC. In 2018, it “strongly recommended” it strengthen accounting practices.

Labour MP Rachel Reeves, who heads up the government’s business select committee, said: “The public will be rightly appalled that as Thomas Cook mounted up debt and as the company headed for trouble, company bosses were happily pocketing hefty pay-packages

“Now, in the aftermath of the company’s collapse, as frustrated travellers are stuck abroad, when holidays are being cancelled and thousands of staff are losing their jobs, there are serious questions to answer, including about the company’s accounting practices, its remuneration policy and practice, and about the stewardship of the company.”

She left open the possibility of a parliamentary inquiry into the corporate failure by the business committee. She said: “We are keen to seek answers to these questions and will discuss at the next meeting [15 October] how we can do that.”

The comments com after business secretary Andrea Leadsom asked the Insolvency Service to fast-track its own probe into the firm.

On Monday, Thomas Cook collapsed under the weight of a £1.7bn debt pile after attempts to drum up support for a rescue package did not bear fruit. The collapse left 155,000 Brits stranded abroad and cost most of Thomas Cook’s 9,000 UK employees their jobs.

It prompted the government to launch the biggest peacetime repatriation of Brits in history, led by the Civil Aviation Authority (CAA).

The organisation’s chair, Dame Deidre Hutton, said repatriation efforts had got off to a “reasonable start” despite “bumps in the road”, after the CAA transported 14,700 people back to the UK on Monday.

Hutton said about 60 per cent of passengers were covered by the Air Travel Organisers’ Licence (Atol) scheme, while taxpayers would foot the bill for repatriating the remaining 40 per cent – around 62,000 people.

Business lobby groups the CBI and Institute of Directors (IoD) also led calls for investigations into the company, after reports of executives’ high pay.

“Disproportionate rewards are a lightning rod for public discontent, so high pay can only ever be justified by high performance over the long term.”

A spokesperson for the IoD, said: “We can’t prejudge the outcome of any investigation, but when a company’s collapse has such a wide impact, it is important that we understand what happened.

Despite Thomas Cook’s failure, directors at the company including chief executive Peter Fankhauser earned more than £20m in the last five years.

Prime Minister Boris Johnson has also questioned whether directors at big firms are “properly incentivised” to sort out corporate collapses.

Fankhauser was paid £1.4m a year on average since 2016. That compares with £4.4m a year for Tui chief executive Friedrich Joussen.