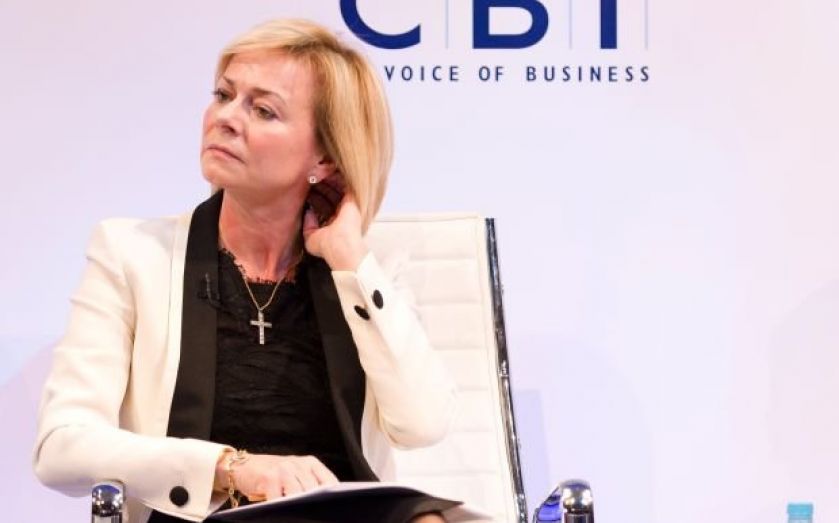 With Thomas Cook revealing further growth for a second consecutive year, chief executive Harriet Green is satisfied with a job well done and has stepped down from the role.

Chief operating officer Peter Fankhauser will take over with immediate effect to pilot the company which enjoyed narrowing losses and a rise in underlying profit in the year ended 30 September 2014.
Yet it seems investors aren't too confident in a post-Green future for Thomas Cook, as shares opened 20 per cent lower this morning.
The travel company’s post-tax loss of £115m was £98m smaller than last year’s loss, while underlying pre-tax profit improved by £60m to £323m, despite a slight drop in average selling prices in the summer months.
However, investors may be concerned by the shrinking earnings per share, from 17.1p last year to 8.2p in 2014.
Revenues also fell from £9.3bn to £8.6bn, which the company partly put down to lower demand in Egypt.
Yet overall Thomas Cook is encouraged by a second straight year of growth. Since Green joined the company two years ago Thomas Cook’s share price has risen from 14p to 130p per share.
Green became known for a work ethic that saw her get up at 3:30am every morning to start work. It’s no surprise that chairman Frank Meysman thanked her for a “highly positive impact” on the company.
She commented:

The transformation of Thomas Cook into a company with a market capitalisation of just under £2bn and a share price of over 130 pence is one I have been proud to lead.
I always said that I would move on to another company with fresh challenges once my work was complete. That time is now. I wish all of the team at this re-energised company continued success, as they move to the next phase of the company's development.

Looking ahead to 2015, Thomas Cook told investors it will continue to deliver further growth but at a “more moderate pace”.  The company expects to bring net debt down to around £100m – £150m from its current position of £326m.
After the company announced positive results last year, its share price shot up, but has struggled in recent months after the company warned of a slowdown in summer bookings in Germany. 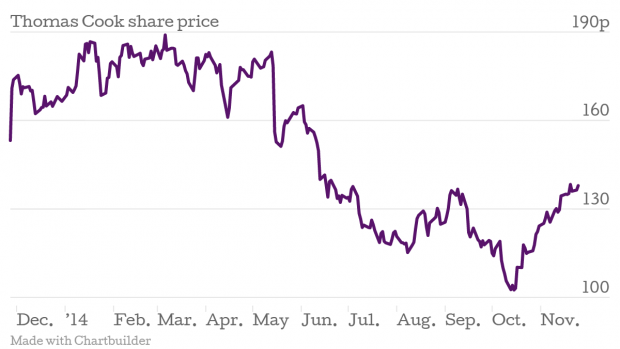